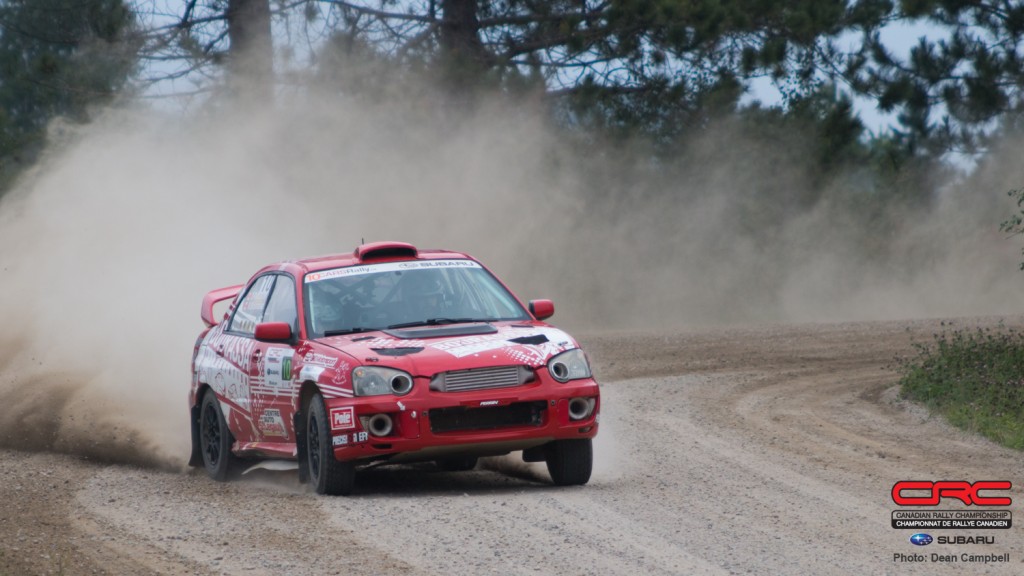 The 25th edition of Rallye Défi is just around the corner

The 25th edition of Rallye Défi is just around the corner

Close to 40 teams will take on the challenging Rallye Défi, September 8-9, In Montpellier, Quebec. Celebrating its 25th edition, the Rallye Défi has long marked the start of the second half of the Canadian Rally Championship season. Located close to both Ottawa and Montreal, Rallye Défi draws strong crowds to watch their favourite teams take on the stages.

“This year’s Rallye Défi has a great schedule with 21 stages, with two main spectators zones,” said Mathieu Aresenault, who heads up the marketing, sponsorship and VIP programs for Rallye Défi. “At the Carrière Lirette stage, fans get a spectacular spectator stage with three passes at a super special. And then the classic Monptellier stage on both asphalt and gravel with a spectator zone in the heart of Montpellier next to the service area. It’s a must.” 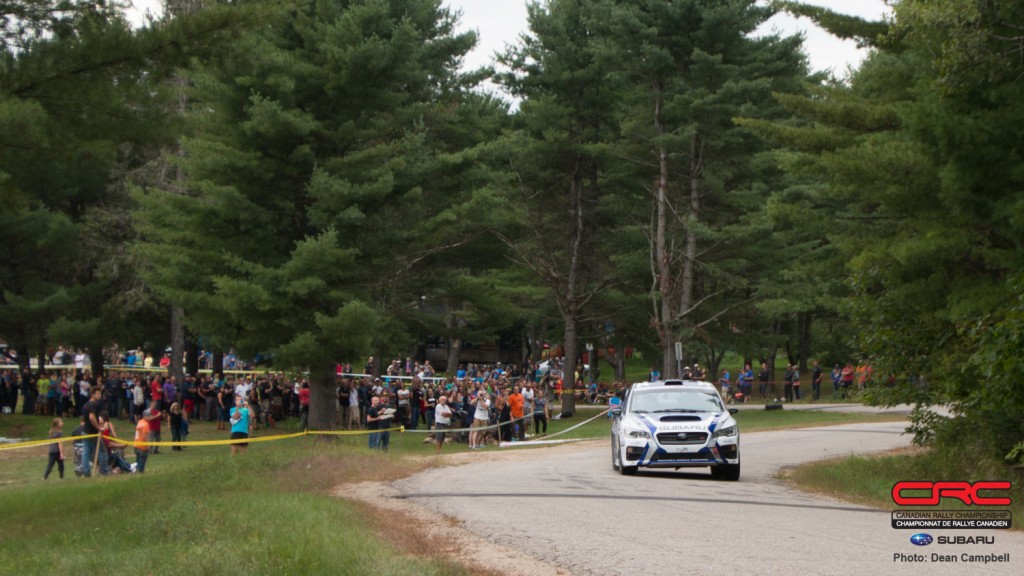 The competition at Rallye Défi will be intense. Headlined by Antoine L’Estage and Alan Ockwell of Subaru Rally Team Canada, the entry list also includes 2016 winners Marc Bourassa and Daniel Paquette. Brandon Semenuk and John Hall will be podium threats along with André and René Leblanc, and the pairing of Jean-Sebastien Besner and Yvan Joyal.

Rallye Défi often marks a tipping point in the championship standings as well, and this year’s event shows it could be anybody’s title with a three point spread splitting the top four drivers.

L’Estage and production competitors Leo Urlichich and co-driver Alex Kihurani are tied for 24 points, while Semenuk sits just two points back. Production driver Nicholas Spencer sits in fourth overall, one point back of Semenuk. Though tied for 8th overall, André and René Leblanc have the speed to vault higher in the points, but will have to prove they can get past the memory of their season-ending crash here last year.

While Dave Wallingford and Leanne Junnila have a strong lead in 2WD, Jason Bailey sits in third place, aiming for success at Défi in an effort to close the gap. Both teams will face off against some strong local talent, promising to make the class a thrill to watch.

The 21 stages cover a distance of more than 220 kms. Those looking to get the best viewing opportunties will want to sign up for the VIP program. Space is limited.

“The VIP spectator program includes shuttle bus, a host – Marcel-Paul Raymond, food and drinks, exclusive spectator zones, and VIP access with rally teams,” said Arsenault. “Raymond is a rally veteran of more than 30 years. At 115$ for one day or 210$ for two days, this is the best way to see the Rallye Défi.”