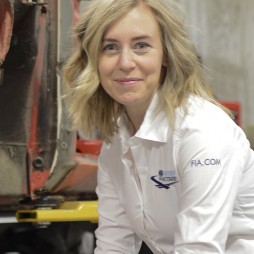 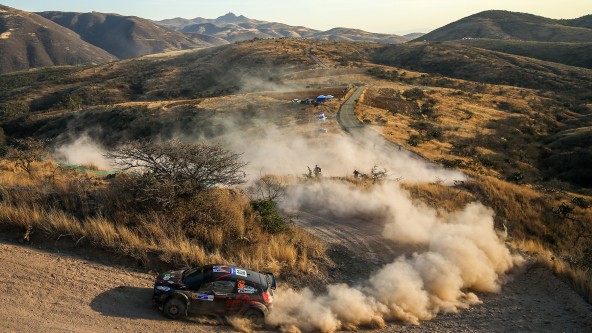 Leanne represents women in motorsport through social media (@WIMCanada) and wants to inspire others to get involved
in rally by mentoring and training aspiring co-drivers.

Levac charges to win at...

Tanveer Deen and his sister Naila Deen took their Mitsubishi EVO IX to a comfortable...
Mailloux kicks off season with...

The 30th Edition of the Rallye Défi Petit Nation, the 4th round of the 2022 Canadian Rally Championship, saw 36 teams tackle two days...
Deen Dominates The Field At The Rocky Mountain Rally To Take First Win

Tanveer Deen and his sister Naila Deen took their Mitsubishi EVO IX to a comfortable win after dominating the Rocky Mountain Rally, the second...