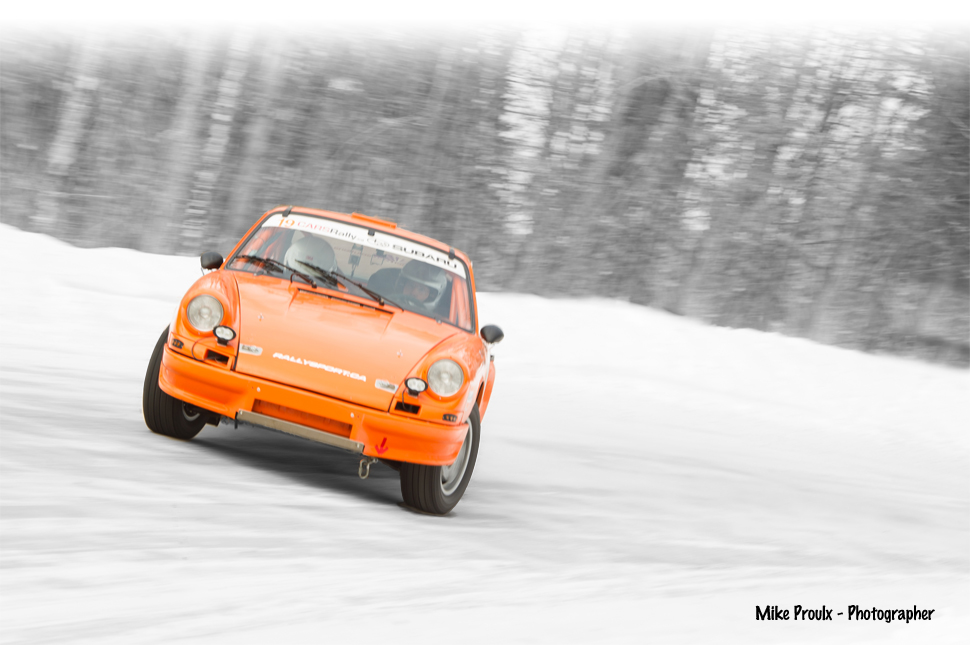 The History of Rally in Canada

The Canadian Rally Championship is among Canada’s premier motorsport traditions. Started over sixty years ago, the CRC continues to be a place where drivers challenge themselves in the most spectacular settings from coast to coast. The CRC is the elite series sanctioned by the Canadian Association of Rallysport (CARS), affiliated with ASN Canada FIA.

The Evolution of Rally

Rallying began in Canada as a test of driving skill on public roads in challenging conditions. As the sport evolved, teams began to modify cars, and rally organizers chose more demanding roads. Cars now represent the latest in performance technology, and roads are closed off for competition, but at the core, rallying is still about teamwork to drive cars as fast as possible on challenging roads.

The CRC is comprised of seven events held from coast to coast. Opening with the Rallye Perce Neige north of Ottawa, teams start the year in the depths of Canadian winter. A westward shift to interior B.C. for the Rocky Mountain Rally precedes a trip to maritime Quebec for the Rallye Baie des Chaleurs. The season ramps up in the fall with the Rallye Défi before another trip west to the Nicola Valley for the Pacific Forest Rally. The lone Ontario event, Rally of the Tall Pines, bridges the gap between fall and winter before the season finale on the snowy mountain roads of the Big White Rally, in Kelowna, B.C. Each event is open to a variety of competition classes from entry level production classes to the fastest, most powerful cars in Open Class. The series airs on TSN and RDS in English and French, and fans can follow year round on social media.

The Canadian Rally Championship is made possible through the efforts of a dedicated group of individuals. Each rally is created and run by a core committee of experienced rallyists. On the competition weekend, hundreds of volunteers come out to help with the event, taking on jobs like stage command, course cars, spectator control, and radio network operators. Each team is backed by service crews who wait for a chance to repair the damage done on course. Competitors test their limits on the competition route in a variety of conditions. All of these efforts are supported by the commitment of sponsors and series partners.

The path to rallying often begins at the grassroots level. Feeder events are held in every region to help those interested in the sport develop their knowledge and skill in a friendly and fun environment. Navigational rallies offer a chance to learn the basics of rally timing in a safe team environment. RallyCross events offer a glimpse into advanced driving techniques used by the best drivers in the sport. Those looking for the next step can advance to Rally Sprint, a short course version of stage rallying where drivers and co-drivers put timing together with advanced driving skills. From there, teams may test themselves at a regional or national stage rally. Even though owning a competition car is the route chosen by dedicated rallyists, those just getting started can arrange a rally car rental within the community. All of these rally events are sanctioned by CARS.