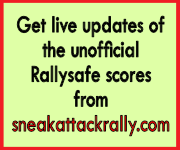 24.14 The North American Rally Cup for Drivers and Co-Drivers

24.14.1 The NARC cup is a competition designed to stimulate international competition between Canada and the United States. Events eligible for this cup are all of the full national championship events in the CARS Canadian Rally Championship and ARA’s National Championship Series to be part of the NARC championship and that are listed on the NARC calendar. The rally regulations governing each championship and series shall apply to the respective events. Competitors shall be properly licenced and scoring is as follows. 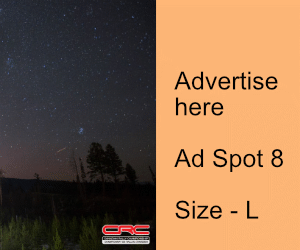 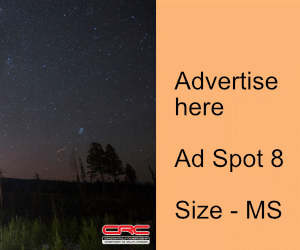 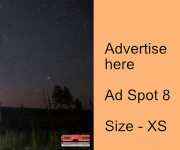