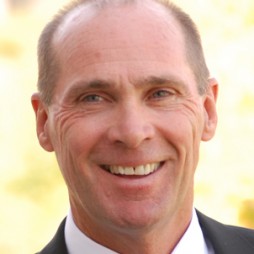 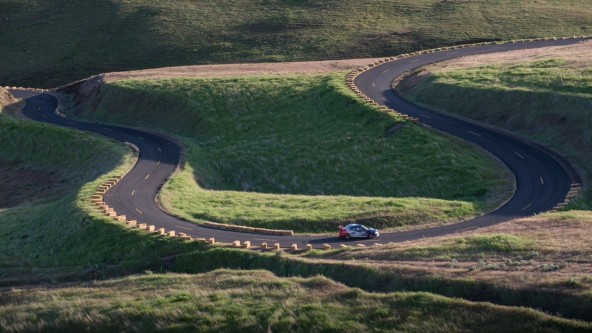 The first time in a rally car was to participate in a Chester Motor Club 12 car navigational championship in 1969. This was followed by many road rallies in England and Wales until he emigrated to Canada in 1975. John then took time off from rally until about 2005 when the passion was re-ignited during a business trip to the UK and a weekend ride in a rally car.

Moreau freezes out the competition...

A deep polar airmass brought extreme cold temperatures to Maniwaki, Quebec the night before the...
Dickinson delivers at Big White...