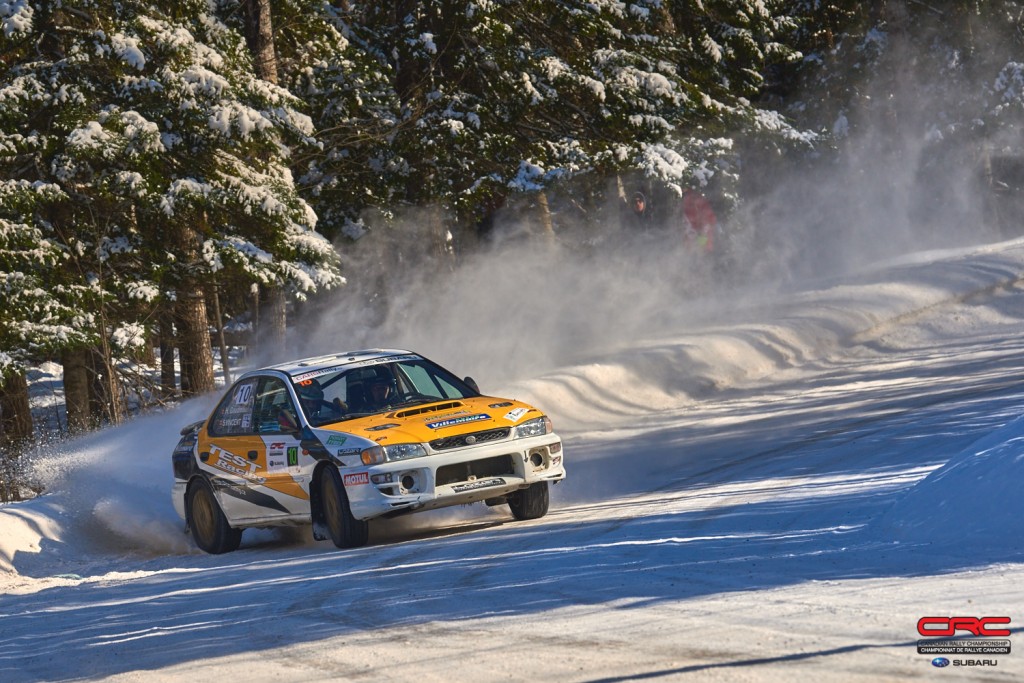 Rocky Mountain Rally will be welcoming a new pair of names to the entry list this year, though the team have demonstrated their pace in the east. Simon Vincent and Hubert Gaudreau will enter the first western round of the season in their bid for the 2018 Canadian Rally Championship title.

“This is a special year, where every privateer has a good chance for the title,” said Vincent. “I’m not yet the fastest of privateers, but I am consistent, so hopefully we can get some important points for the championship.”

At the moment, none of the other teams in the hunt for the title have expressed plans to head west for the second event of the season. Karel Carré said he would hold out for later in the year to see where he stood in the points. Leo Urlichich has made clear that he is operating on a limited budget this season, and has not yet given any indication of his plans.

Most notable perhaps is the absence of news from Antoine L’Estage, and co-driver Alan Ockwell. The pair have been trying to mount a privateer effort for 2018 following Subaru Canada’s choice not to campaign a team this year. At this time, there’s been no suggestion the pair have found the needed support to run the season.

Vincent is hoping these absences allow him the chance to take the lead in the points standing early in the year to avoid a risky late season push.

“I have been watching on board footage from other competitors to help prepare for the stages,” said Vincent. “I think the technical nature of the roads will suit me well, as compared with the faster more open stages at other events.”

Though Vincent and Gaudreau are teammates on Test Racing with championship leaders Carré and Samuel Joyal, Vincent says for the moment, he thinks he’ll be the only Test Racing car at the western event. Vincent also sees this as an opportunity to present good value to his sponsors, through a good shot at a podium finish. 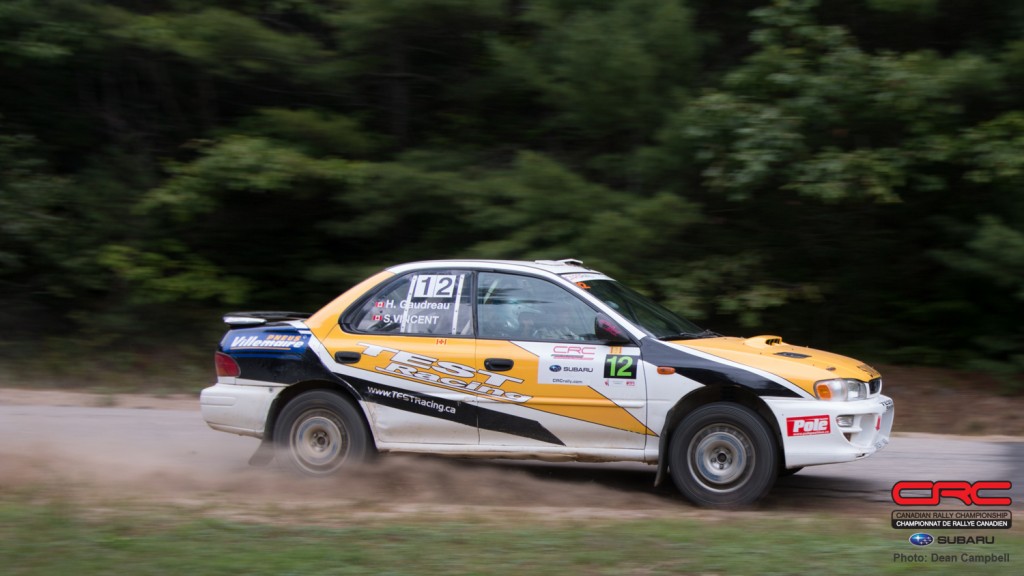 “It was our family vacation,” said Vincent. “We all went out together, and spent our time at the two rallies with vacation for the week in between.”

The demands will be much different this time around, with points on the line and sponsors to satisfy. Still, Vincent knows that the approach is to look at the whole season and focus on the endurance that a championship demands.

“I’ve been good at managing the pace needed to win a championship,” said Vincent, who earned the national novice title in 2016. “This event is important for us if we want to be in a good position later in the season.”

The Rocky Mountain Rally is taking place in Invermere, BC, May 25-27. Follow the CRC for all the official news and updates. 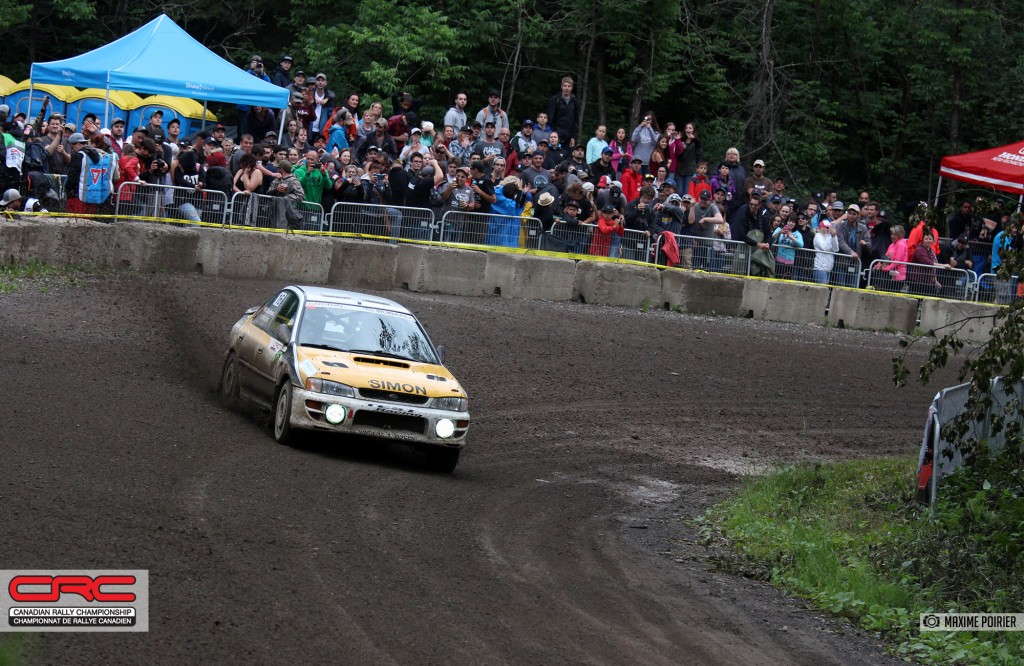