World motorsport’s governing body, the FIA (Federation Internationale de l’Automobile), is offering aspiring Canadian rally drivers the opportunity of a lifetime with a chance at a World Rally Championship career.

Canadians aged 17-26 are eligible to register for the FIA’s ground-breaking Rally Star program.

Entry details are available here and sporting regulations are here. These four challenges use the WRC 9 game with the users choice of platform (PC, PS4, PS5, Xbox One, Xbox X/S). A previously unseen stage is delivered as downloadable content. Competitors can drive the stage 100 times before five timed runs – the fastest of which counts as their entry to the competition.There’s no restriction on the number of #RallyAtHome Challenges a competitor can enter.

Winners of the #RallyAtHome Challenges, along with potential wild card entries,will progress further in the competition with the goal of reaching the Continental Rally Star Finals in Peru in December.

Success at the Continental Finals in Peru will earn a seat in the FIA Rally Star training team for 2023, where you’ll compete in six training rallies in a Ford Fiesta Rally3, with top drivers progressing to seats in the Junior WRC. The FIA Rally Star program represents the most comprehensive prize package for drivers from around the world in the history of the sport.

An additional place is open for the top female driver to encourage greater participation. Leanne Junnila, Canada’s representative on the FIA Women in Motorsport Commission says, “I am very excited to promote this initiative to all of the young women in motorsport across Canada”. 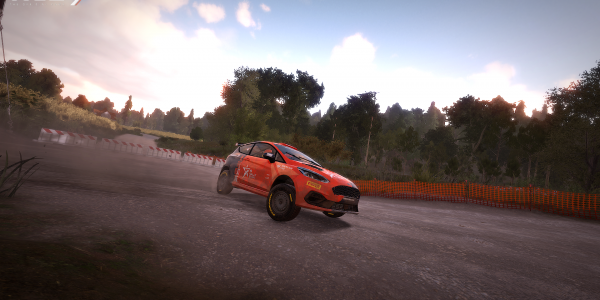