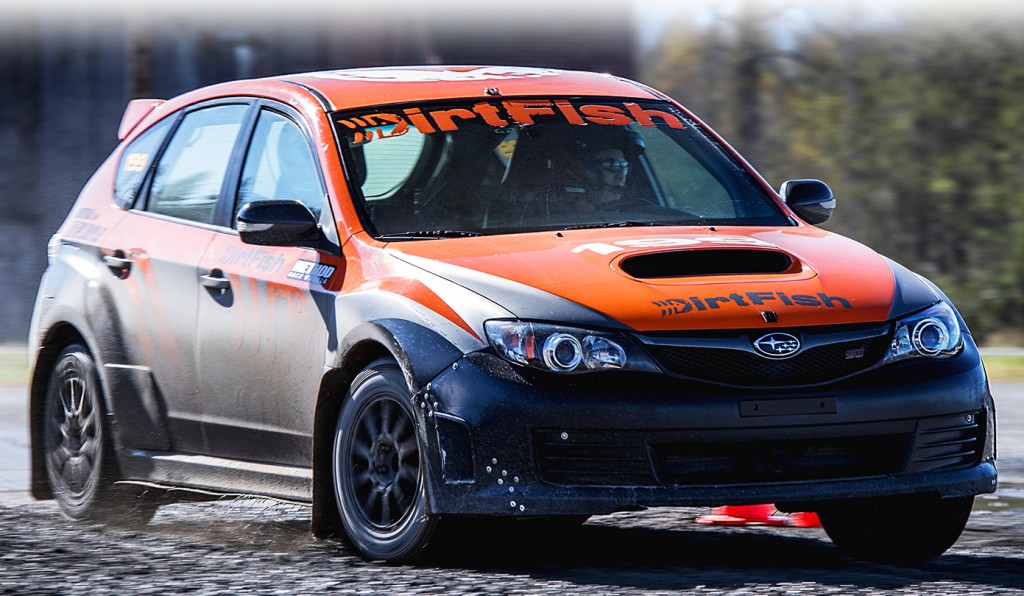 The Canadian Association of Rallysport is pleased to welcome DirtFish as the Official Rally School Partner for the 2016 Canadian Rally Championship.

Nestled in the foothills of the Cascade Mountain Range in the scenic town of Snoqualmie, WA, DirtFish Rally School was established in 2010 with the idea that the exciting sport of rally should be accessible to everyone. Armed with an immaculate fleet of all-wheel-drive and rear-wheel- drive Subaru vehicles, DirtFish is equipped to share with anyone the excitement of what a real rally car can do on a loose surface.

“This alliance with DirtFish is a great win-win program,” says John Hall, President of the Canadian Association of Rallysport. “For competitors looking to develop their skills, or fans wanting a taste of the sport, DirtFish is an obvious step in their journey. The DirtFish brand also provides the championship with excellent cross-promotion opportunities.”

As part of the partnership, CARS club members receive a 15% discount towards DirtFish classes (discount code: CRC2016), and three-day courses will be recognized by CARS as a qualifying event towards National-level licenses. DirtFish will be featured during the nationally-televised coverage on TSN throughout the season, including a commercial package.

“We are very excited to announce that we have been named the Official Rally School of the Canadian Rally Championship for the 2016 season,” said Megan Zalud, Dirtfish Marketing Director. “We feel that this will be a mutually beneficial partnership that adds to the sport, while gaining valuable exposure. It allows us to dive deeper into the rally community and share our brand with the enthusiasts who share our passion.”

The Canadian Rally Championship presented by Subaru is a seven-round motorsport series held nationwide in a season that extends from February through December. Televised nationally on TSN and RDS, competitors compete in all conditions, on closed roads, in a wide variety of production-based cars. The Canadian Association of Rallysport (CARS) is the official sanctioning body for rallying in Canada.