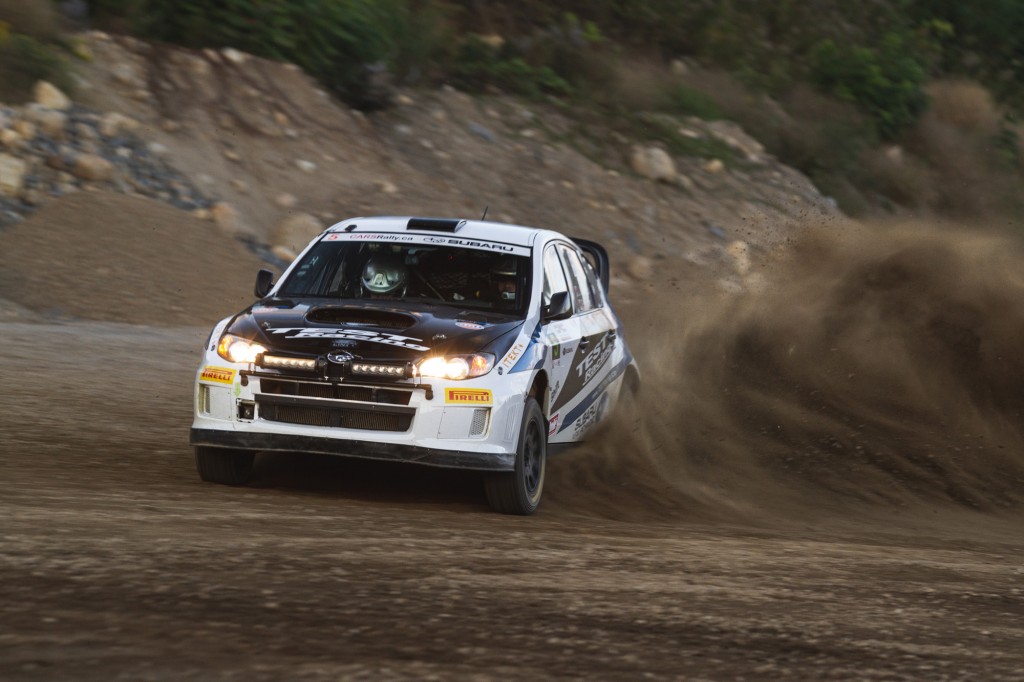 September 12, 2021.- This weekend, the Eastern Canadian Rally Championship (ECRC) presented the Rallye Défi Petite Nation, the third round of this 2021 season, held in the Montpellier region (in Outaouais, Québec).  This rally, which marked the end of the season’s first half, experienced many unexpected twists and turns but at the top of the leaderboard, one team dominated: Jérôme Mailloux and Philippe Poirier, who won with their Test Racing Subaru WRX STI.

After second place finishes in the first two rounds of the season, the Rallye Baie-des-Chaleurs in July and the Black Bear Rally in August, Mailloux and Poirier reinforced their lead in the 2021 ECRC Championship standings. Their triumph was exponential this weekend as they also won every other series the 2021 edition of the Rallye Défi Petite Nation counted towards, including the overall Canadian Championship, the Quebec Championship, and the Ontario Championship.

The duo was in the lead for the entirety of the event and finished with a margin of more than seven minutes over André and René Leblanc, also in a Subaru WRX STI. Near the front of the pack throughout the whole rally, the Leblanc brothers had to let go of their hopes for a win during the last two competitive stages. 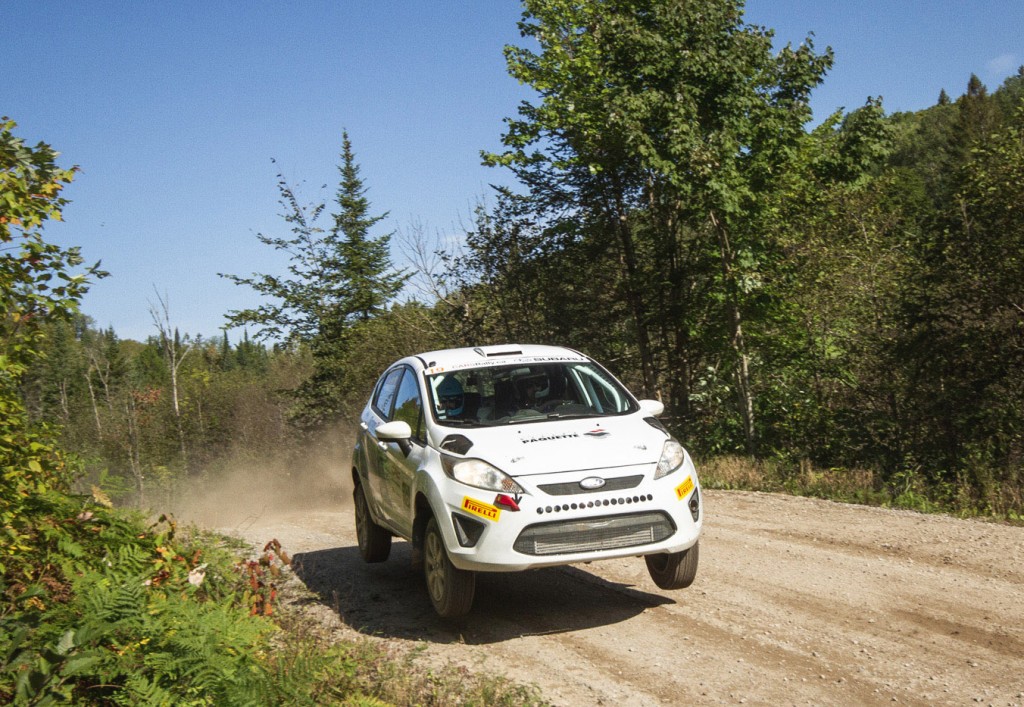 In third place overall were the two wheel-drive winners Francis Belley and Dany Mallette.  With their little Ford Fiesta, they were the big surprise of the event. Always amongst the leaders, they finished less than three minutes behind the Leblanc brother and ahead of no less than five 4 wheel-drive cars.

Fourth in the ECRC standings was Ontarian Jonathan Drake and his Quebec co-driver Jonathan Desgroseilliers (Subaru) who won a heated battle for this fourth spot. By the end of the fourteen stages counting towards the ECRC portion of the event, all five teams fighting for this position finished with less than two minutes separating the entire group.

Familiar with the event, Julien Rondeau and Jonathan Raymond had another decent rally with their Honda Civic, to finish in ninth place of those registered in ECRC and second in two wheel-drive.

In total, fifteen ECRC teams completed the event. This rally was not kind to many favourite teams, including American Chris Greenhouse as well as Marc-André Brisebois, Sébastien Clark, and Olivier Martel, all victims of mechanical problems. As for the previous rally’s victors Alexandre Moreau and Ian Guité, mechanical troubles relegated them to 15th and last place in the ECRC.

The Eastern Canadian Rally Championship (ECRC) consists of six events this season, spread out between Ontario, Quebec. The next round will be the prestigious Rallye de Charlevoix and will take place on October 23rd and 24th in Quebec.