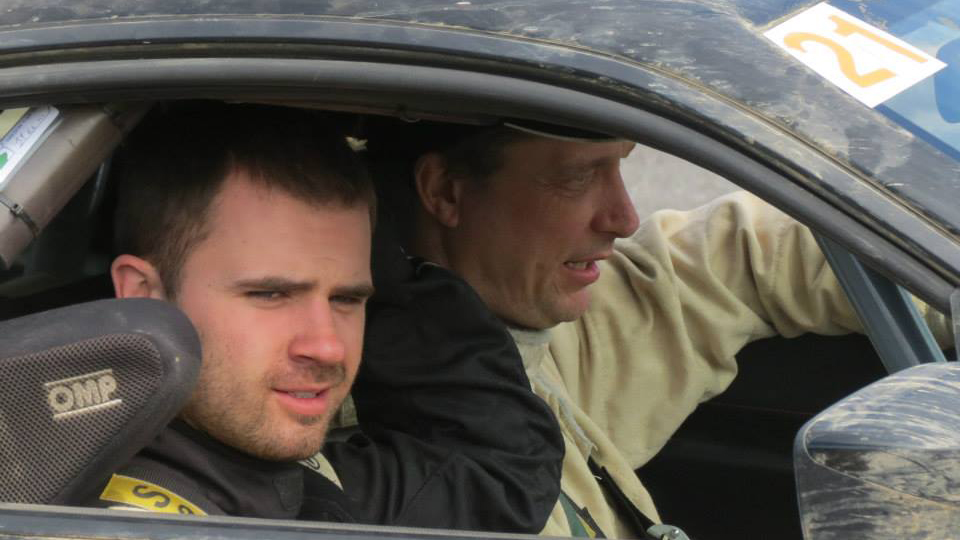 At the 2016 Rallye Perce Neige, co-driver Chris Kremer arrived at the scene of a crash of fellow competitors. Kremer, who works as a paramedic in Calgary, saw room for improvement in how current protocols address the possibility of concussion, and following the event reached out to Terry Epp, Series Manager for the Canadian Rally Championship.

Kremer specifically wanted to see an improvement in assessing teams after a crash for signs of concussion to help them get appropriate treatment sooner. Now Kremer is leading the development of a test he hopes will lead to better health for those in rallying.

Through training and work experience, Kremer has a wealth of knowledge to draw on while developing the plan. He’s also identified key members of the rally community with medical training to help in the review process to make sure the end result is simple and effective.

“Concussions can manifest many different ways with a lot of different symptoms and to a wide range of severity,” explained Kremer. “Essentially, a concussion is a bruise to the brain. There’s been a lot more research in this area over the last 15-20 years, and what has been discovered is that every time someone suffers a concussion, it is harder and harder for the brain to heal going forward.”

The challenge has been to develop a test that can be administered by an untrained person while still benefitting the person being tested. For Kremer, this comes down to being clear about the purpose of the test.

“This isn’t about diagnosing concussions,” said Kremer. “This is just about determining if more care is needed immediately. It’s really meant to test if a person is oriented to what is going on.”

The test itself is quite simple. A series of short questions are asked by the tester to gauge a person’t state of awareness. In the first draft of the test, some questions that have been included are “What year is it?” along with “Who is your co-driver?” and “Which rally are we at?”

The final test will also include notes on what to look for – delays in answering simple questions, confusion, slurred speech – to further get a sense of the level of awareness in the test subject. An inability to answer any of the questions, or a lack of alertness or clarity will all serve as indicators to have a trained medical team brought in immediately rather than wait until the next service or the end of an event.

A printed version of the test would then be inserted into the route book so that all competitors and select senior officials will all have  them on hand during the event.

The test is currently under a first review. A refined draft will go to the board and CRC medical officials for approval. Kremer hopes this test will be in place in time for Rallye Baie des Chaleurs, in June.