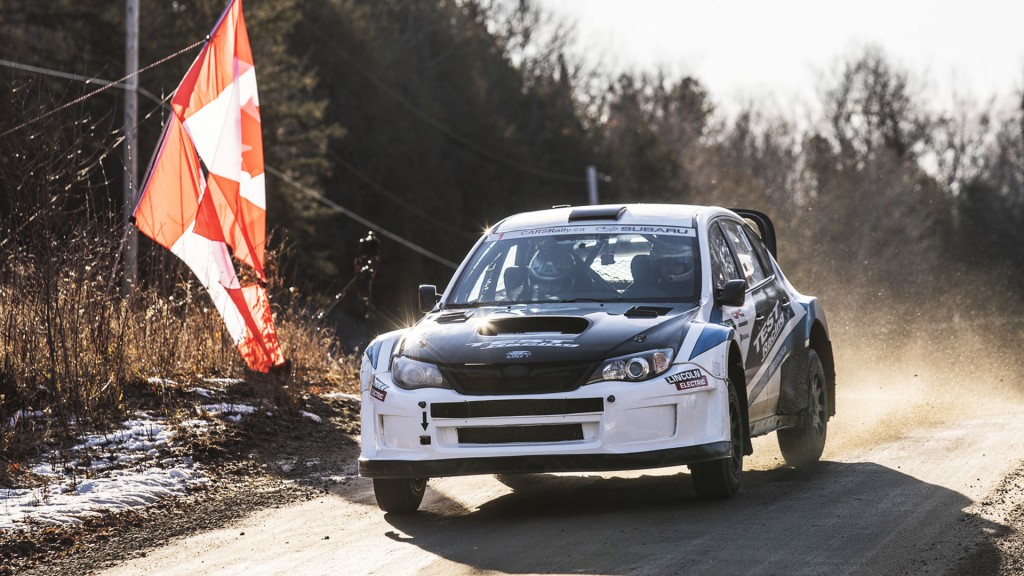 For over 50 years, the Lincoln Electric Rally of the Tall Pines in Bancroft, Ontario has been known as one of the toughest single-day events in the sport. The 2022 edition lived up to expectations. Under clear skies and unseasonably warm temperatures, twenty-three teams lined up to tackle sixteen stages featuring a mix of hard-packed gravel, snow, and ice. 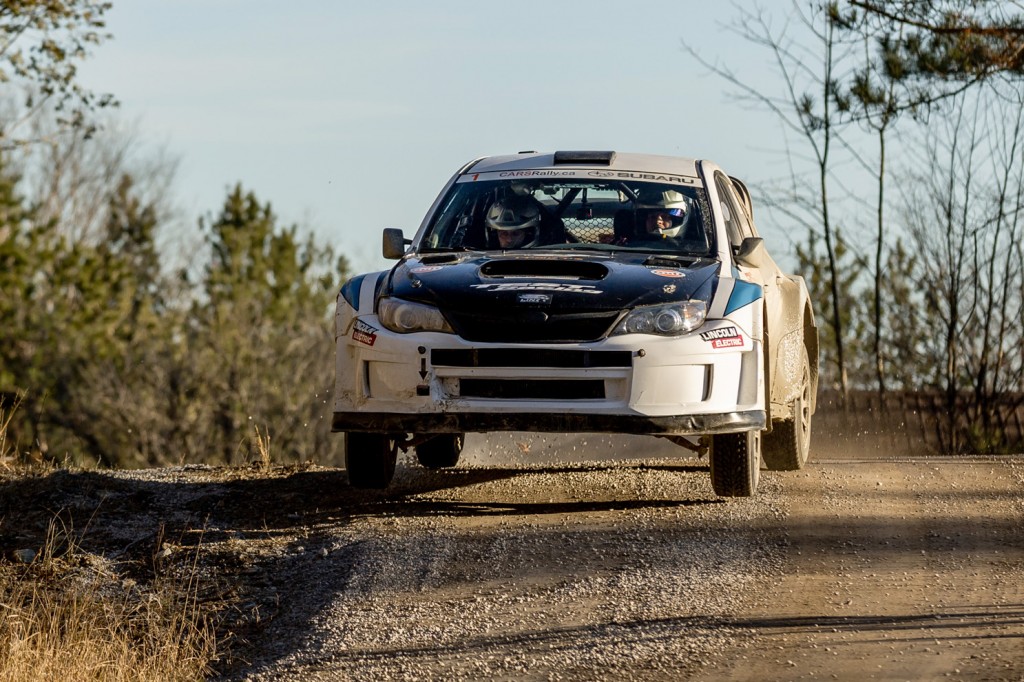 From the start, Test Racing’s Jerome Mailloux and Philippe Poirier were the favourites to win the event. They were looking for redemption after their 2021 championship run was derailed by these stages. Despite a focus on endurance over outright speed, they set the pace early in their wide-body Subaru WRX STI, building a lead of over a minute by the afternoon service. But a repeat of the gearbox issues from the previous event left Mailloux working with only fifth gear for the remainder of the event. In the face of this adversity, the lead Test Racing driver showed his true talents, defending his position and actually increasing his overall lead by the end of the rally. Mailloux and Poirier took home the win and maximum championship points. 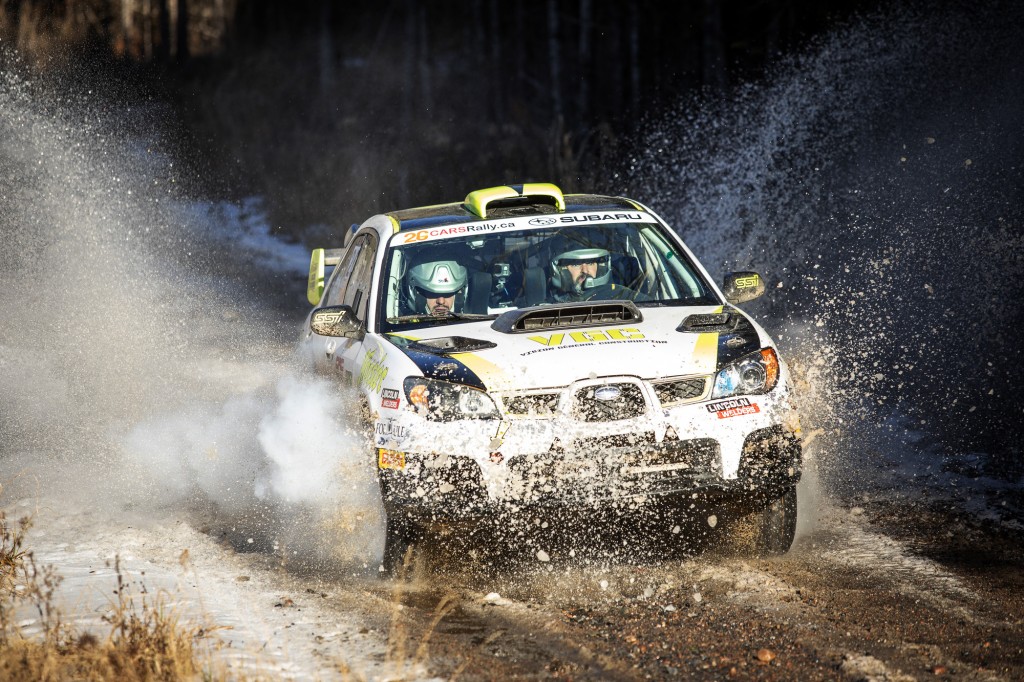 Another team looking for redemption, this time following a rally-ending gearbox failure at Rallye de Charlevoix, Alexandre Moreau and Ian Guité hit the stages determined to make it to the finish of the event.  A battle quickly developed between Moreau, Martel, Drake, and Besner, the four drivers separated by just over twelve seconds after the first loop of stages. But as the day wore on and fatigue set in, Moreau managed fewer mistakes than his competitors, moving his Subaru up to second overall.  Despite a hard push from Martel in the final loop of stages, Moreau and Guité prevailed, taking a well-earned second place. 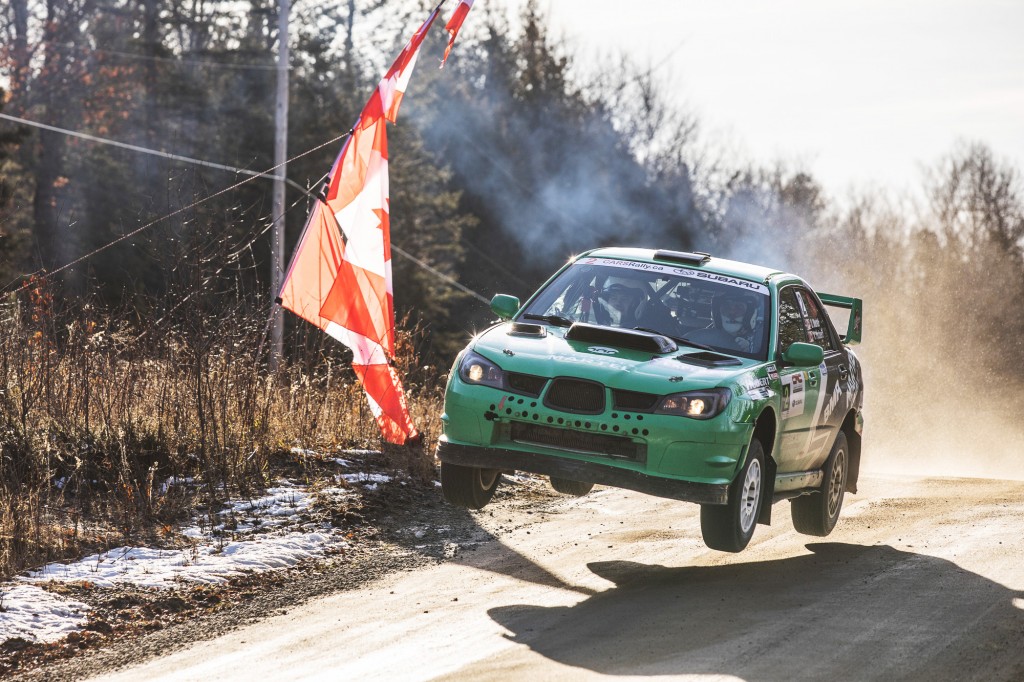 Olivier Martel was back with usual co-driver Vincent Hubert for the Rally of the Tall Pines, and they made it their mission to not only finish this tough rally, but to better their fourth-place result from 2021. It was clear from the start that they were firmly in the hunt for the overall podium. Electrical problems prevented them from hitting maximum pace through the mid-day stages, but when the sun went down, Martel went to work. The team hustled their green BMR Subaru to the fastest times on the final three stages of the rally, accomplishing their mission by earning third place overall. 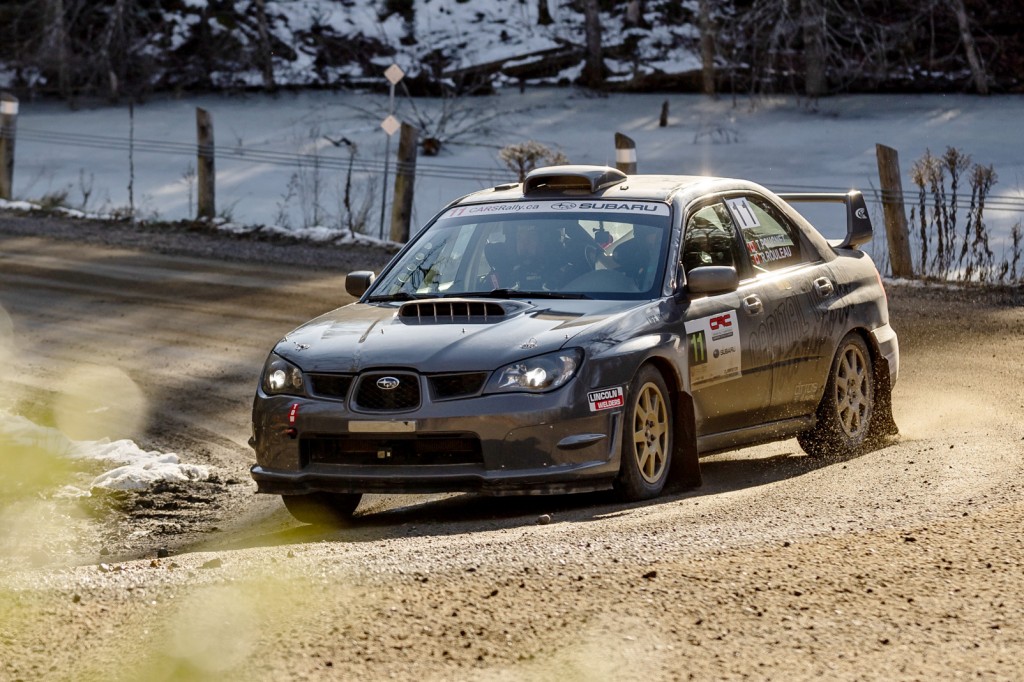 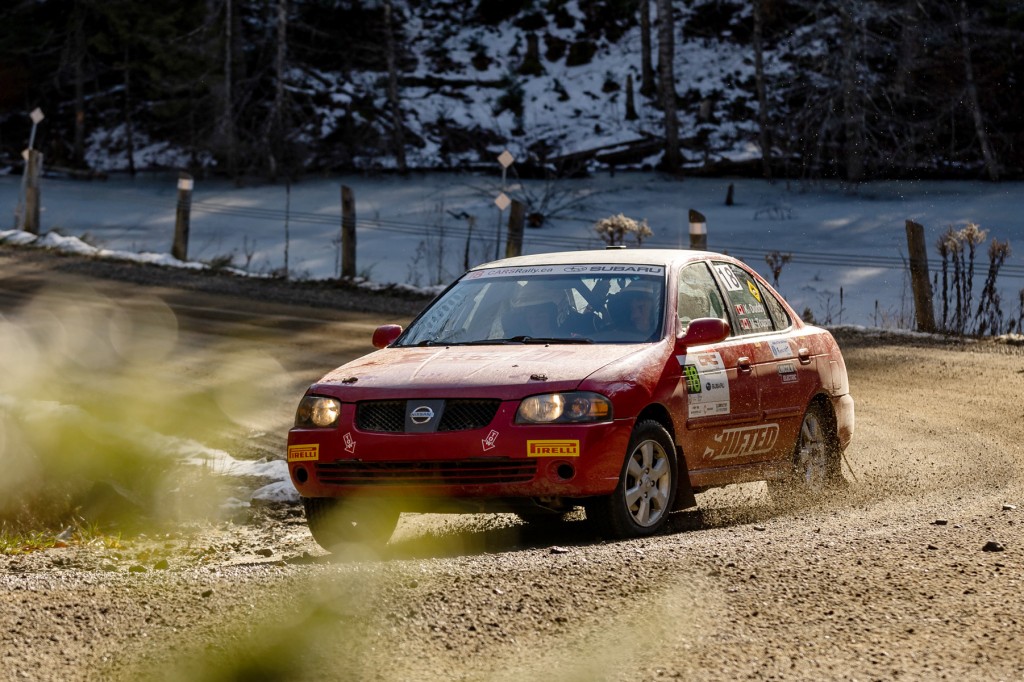 In Two-Wheel-Drive, there was a clear star at the Lincoln Electric Rally of the Tall Pines, and that was the team of Kurtis Duddy and Matthieu Toupin. Fresh off the class win at the attrition-filled Rallye de Charlevoix, they applied the same long-game strategy to the stages in Bancroft. Despite maintaining a conservative pace, they won every stage, taking the win by nearly eight minutes over Charles Hammer and Guillaume Dozois.  Crawford New and Zvonimir Bracika rounded out the two-wheel-drive podium. 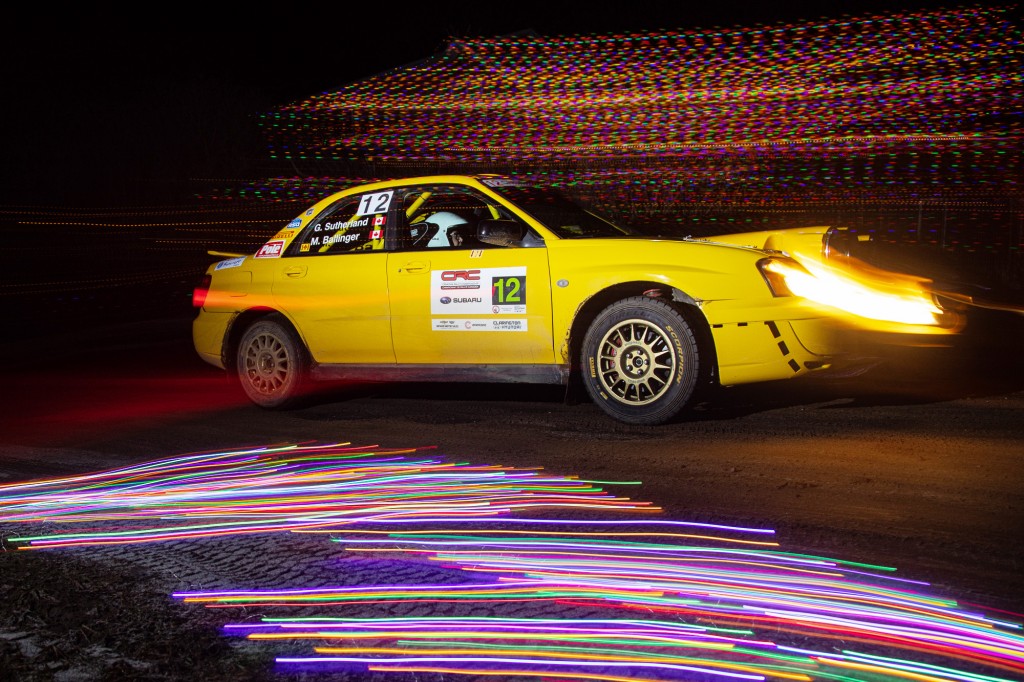 The overall win extends Jerome Mailloux’s championship lead over Jean-Sebastien Besner to 38 points, nearly locking up the 2022 title. However, with the final round of the season being scored as double-points, there’s still a possibility of a turn-around.  The champion will be crowned at the Big White Winter Rally in Kelowna, BC, in less than two weeks.