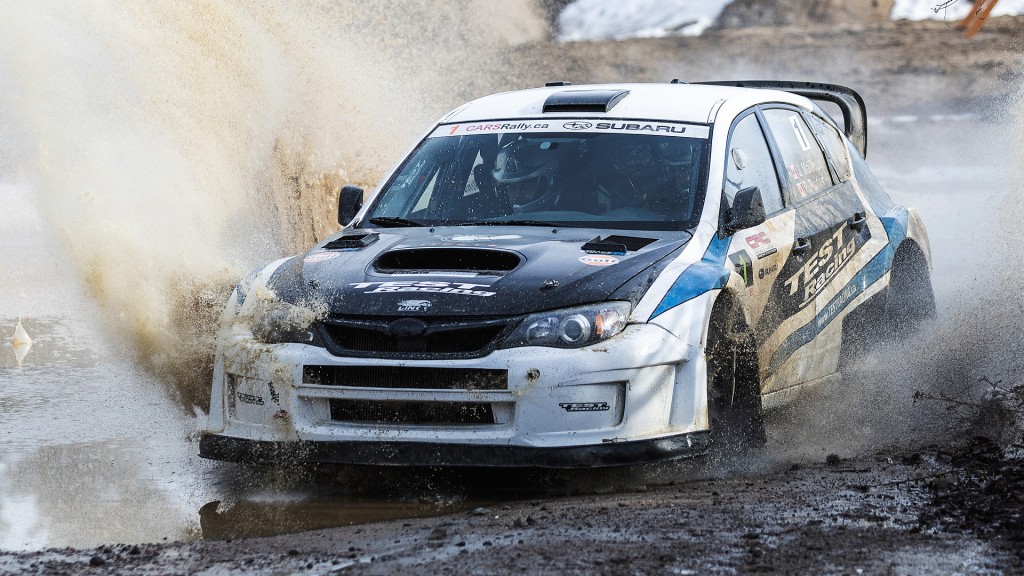 Mailloux kicks off season with win at Rallye Perce Neige

Mailloux kicks off season with win at Rallye Perce Neige

Jérome Mailloux and Philippe Poirier drove their Test Racing Subaru to the top step at Rallye Perce Neige, the opening round of the 2022 Canadian Rally Championship held in Maniwaki, Quebec. Usually taking place on ice and snow-covered roads in February, this year’s event was postponed to April 2nd. Warm spring conditions meant the teams faced a wide range of thawing road conditions, from hard gravel to deep mud and water crossings. 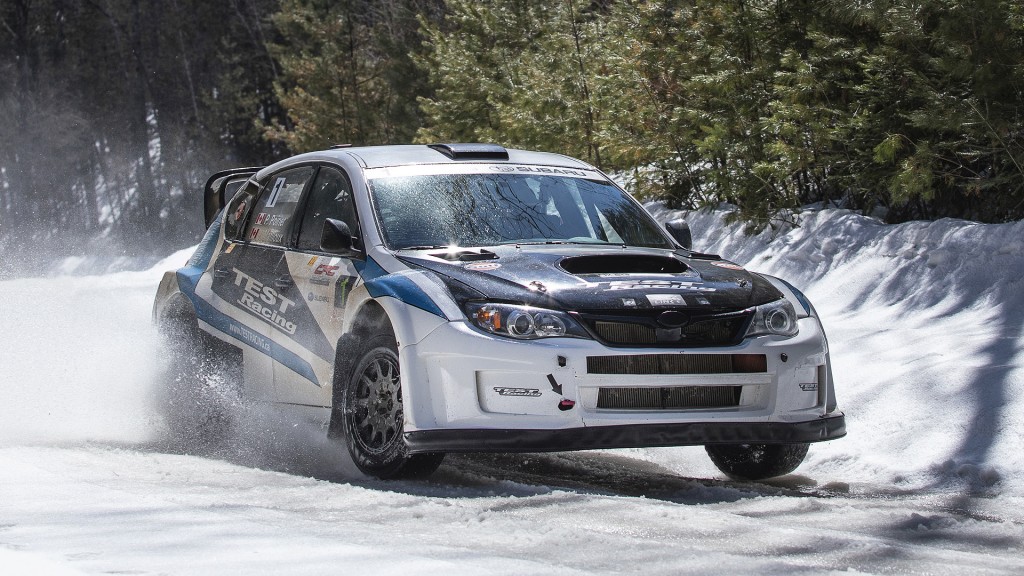 After extending an early 34-second lead on the hard-packed town stages, Mailloux and Poirier were hoping to rely on that cushion of time through the treacherous deep-forest stages in the afternoon. However, they would not be allowed to relax with a fast group of teams chasing them down. After fending off the competition, they arrived at the end of the shortened event to celebrate the win with their Test Racing team. 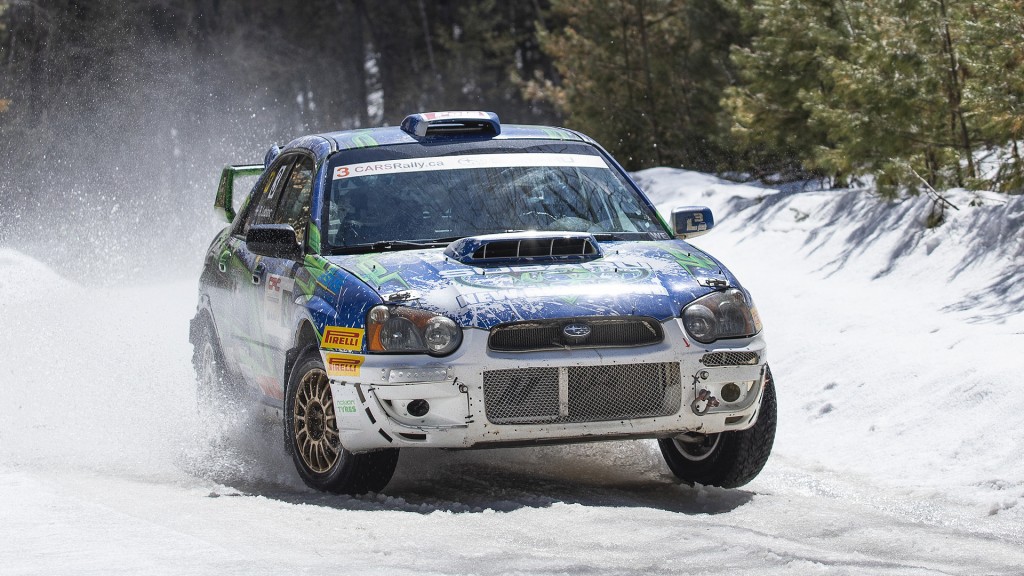 The reigning champions, André and René Leblanc, pushed hard to stay within striking distance of Mailloux, and took the lead after a strong performance on the first two stages in the afternoon.  However, they admitted their approach through the rough and water-saturated 29km Tortue stage was too cautious and they dropped back into second. On the last stage of the rally they were caught by the ruts and sent into the snowbank where they lost nearly 9-minutes before being pulled out by Alexandre Moreau, dropping them to 5th overall at the finish. 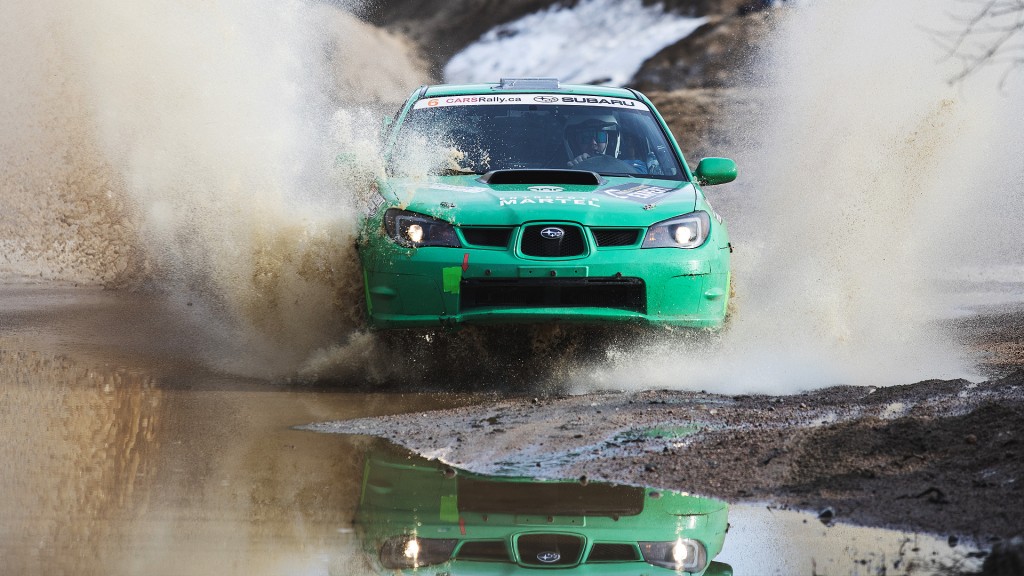 Local heroes, Olivier Martel and Vincent Hubert, were consistent all day long finishing almost every stage in the top-4 and earning a stage win. The consistency and speed paid off with a second-place overall finish, exceeding their expectations and staking their claim as a championship contender this year. 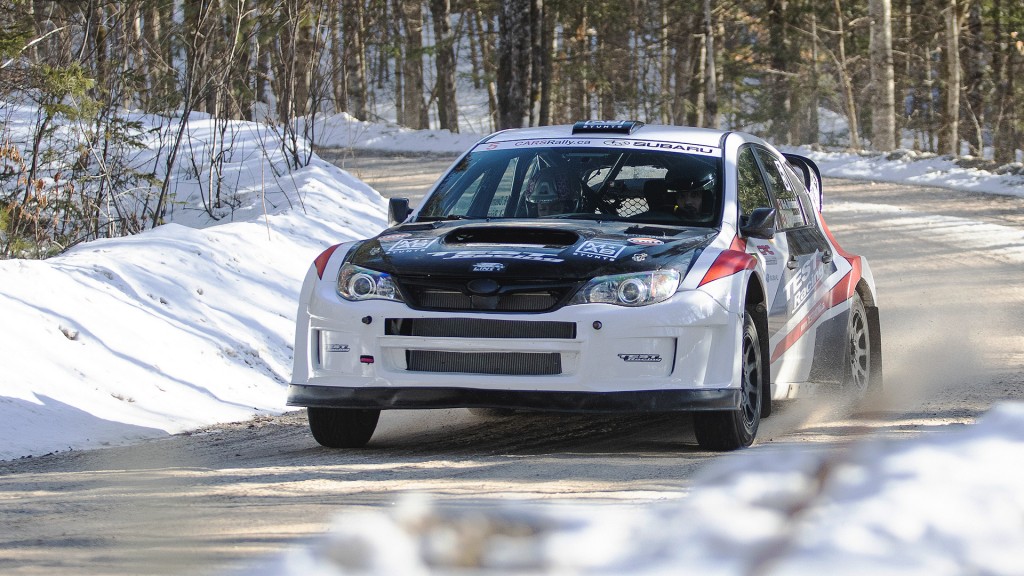 Marc-Andre Brisebois and Marie-France Desmarais took some time getting up to speed in their brand new wide-body Subaru, but ramped up the pace over the course of the 11 stages. The 2021 runner-ups have their sights set on the title this year, and started their season with a third place finish. 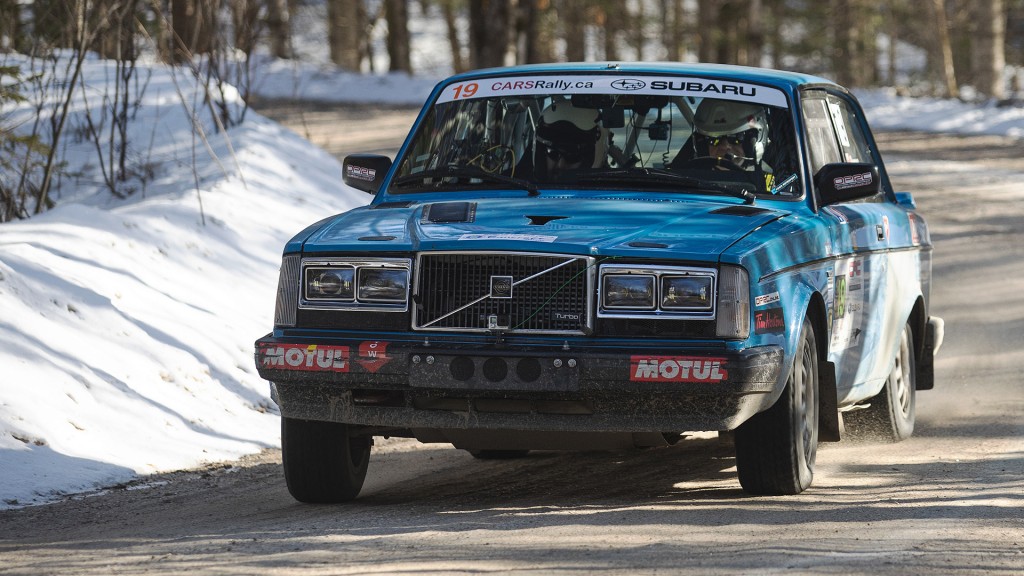 In two-wheel-drive class, Chris Greenhouse and Ryan Scott got out to an early lead but suffered a driveline failure on the high-speed Blue Sea stage. A frustrated Greenhouse was able to repair the car at service, but lost over 13 minutes to the leaders. Veteran rally driver, Mal Swann and co-driver Timothy Dine, powered their turbo rear-wheel drive Volvo into a commanding class lead, only to suffer a heartbreaking electrical failure on the highway just a few kilometers shy of the finish time control. 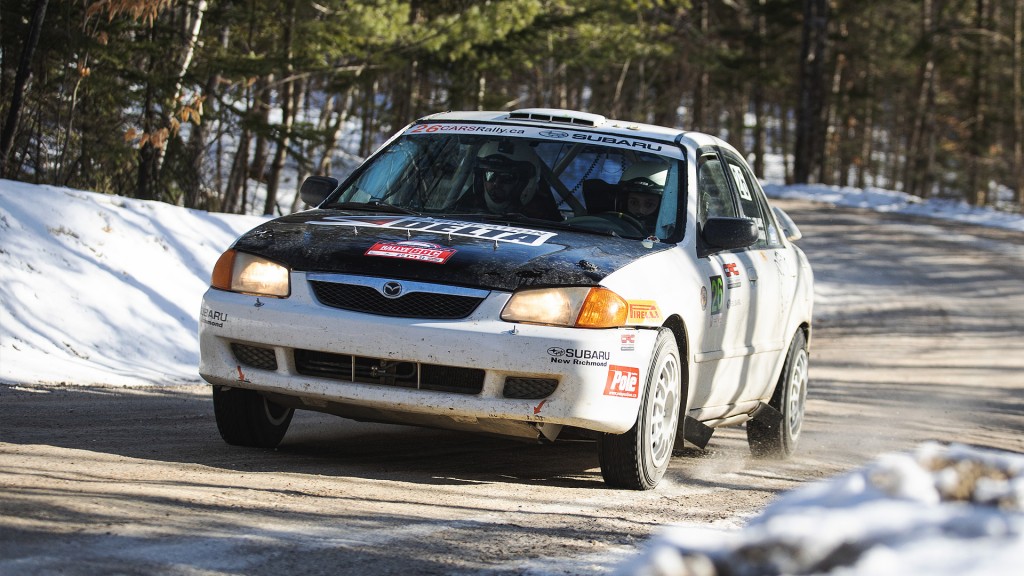 This promoted a surprised Marc-Oliver Leblanc and Marc-Olivier Cavanagh into the top spot for their maiden National class win. Greenhouse climbed his way back to second, with the VW of Hans Larose and Alexandre Pesant rounding out the podium.

Round two of the Canadian Rally Championship returns to Kananaskis Country for the Rocky Mountain Rally, May 27-28, 2022 in Cochrane, Alberta.