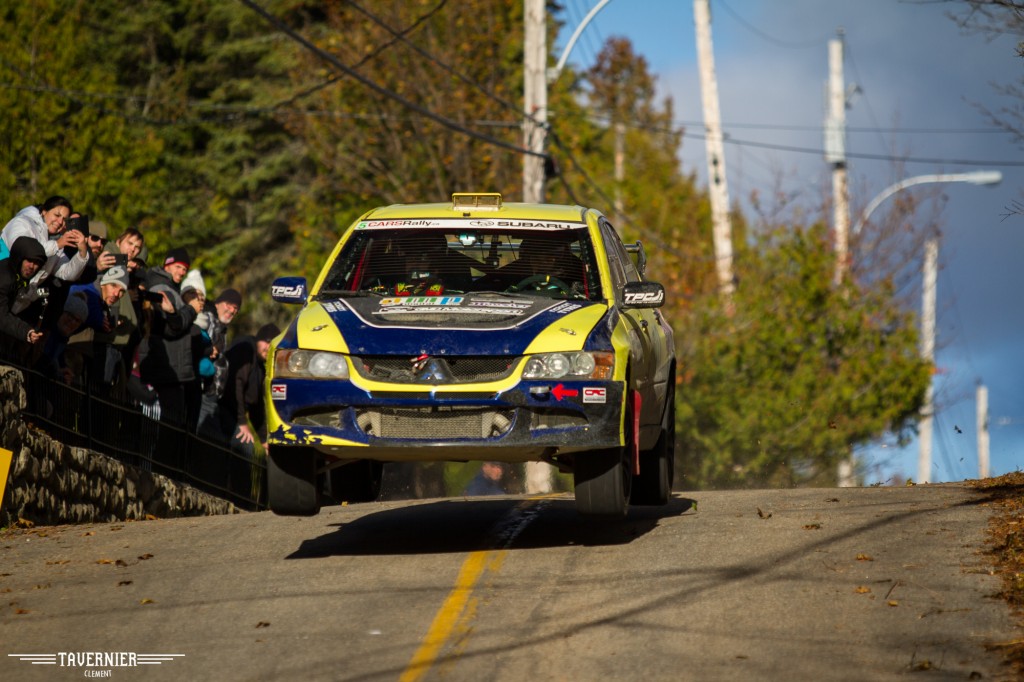 For the first time since 2002, the Rallye de Charlevoix was back on the schedule of the Canadian Rally Championship. As usual, the event offered lots of surprises and intense battles.

While they benefited before the start from the shakedown retirement of another favourite, Jean-Sébastien Besner, Laverdière had to deal with strong opposition during the opening stages, mainly from Mikaël Arsenault and Amélie Bélanger, and five-time winner of the event, Maxime Labrie co-driven by Anik Barrette.

Arsenault and Bélanger were in the lead on Friday night but they couldn’t maintain their advantage under the sunshine on the second day. Labrie took the lead at the end of the first stage of the day, held in the city of La Malbaie. Labrie pressed on to build a three-minute lead over his rivals. However, a transmission failure en route to the last loop of stages halted his efforts. 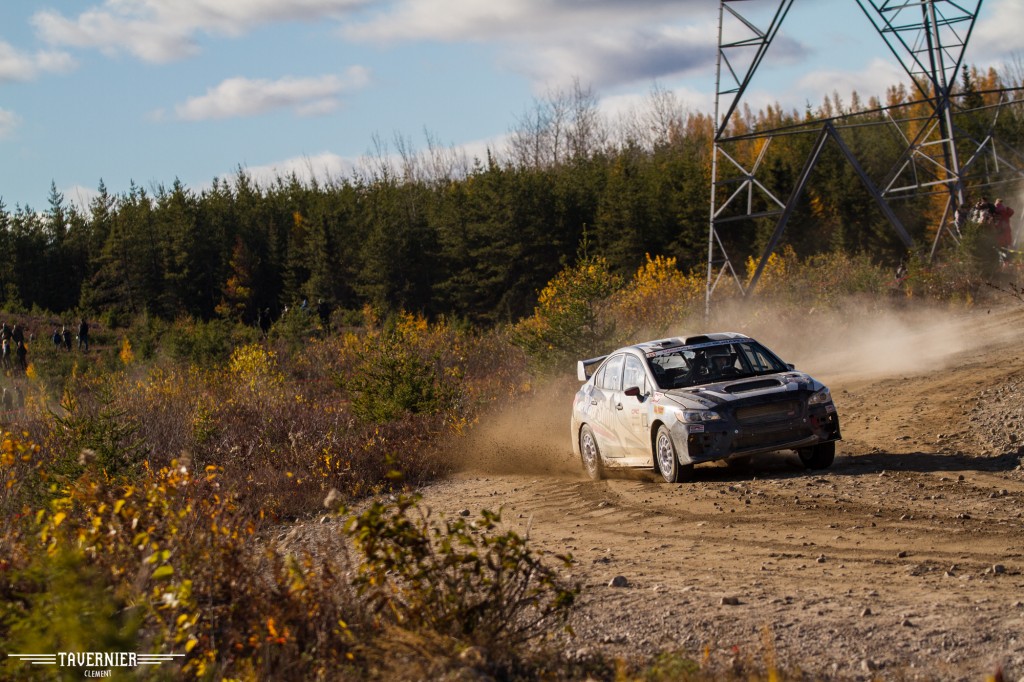 That allowed Nicolas Laverdière to slip into first place and claim victory. Back to competition after an eight-month break, Laverdière was at the right place at the right moment to benefit from his rival’s retirement.

“I have no words to say how I feel. It’s so incredible to win such a prestigious rally. My first victory in the Canadian Championship,” said Nicolas Laverdière. “It was a difficult rally, full of unexpected events. This victory is truly exceptional, I will remember it all my life,” he added. 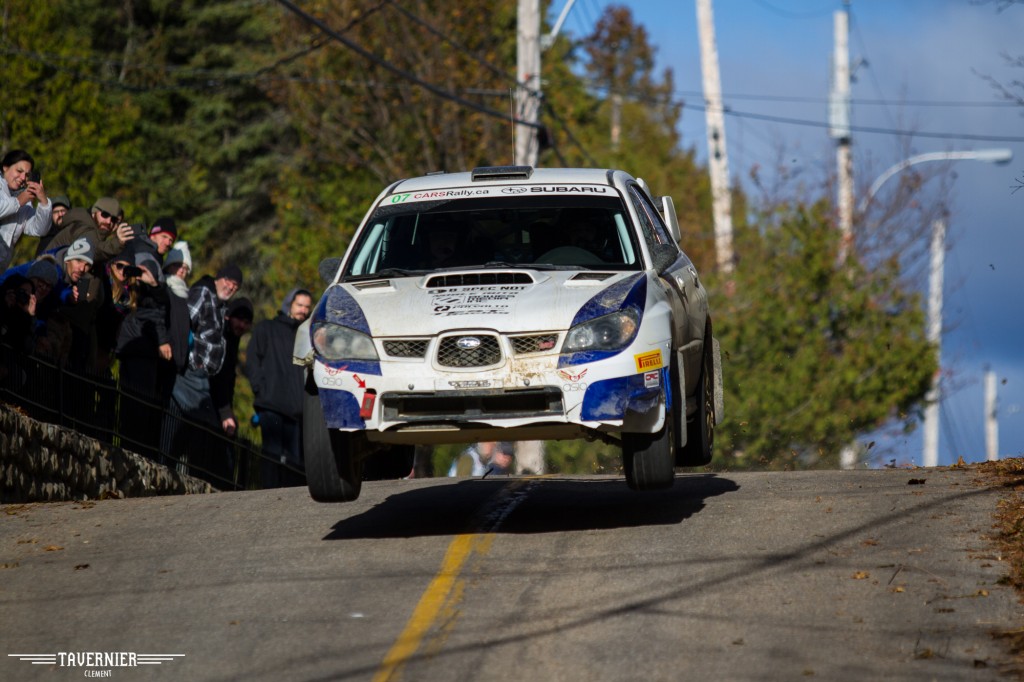 While Laverdière and Trudel shone from start to finish, the last loop of stages allowed David Bérubé and Marilou Leblanc to capture the best result of their career at the national level with a second place overall.

Bérubé and Leblanc benefited from Mikaël Arsenault and Amélie Bélanger’s retirement due to a mechanical breakdown with just four stages to go, but this rewarded their outstanding duel with Jérôme Mailloux and Dave Cyr who finished third in their all-wheel drive Focus, just three seconds back. 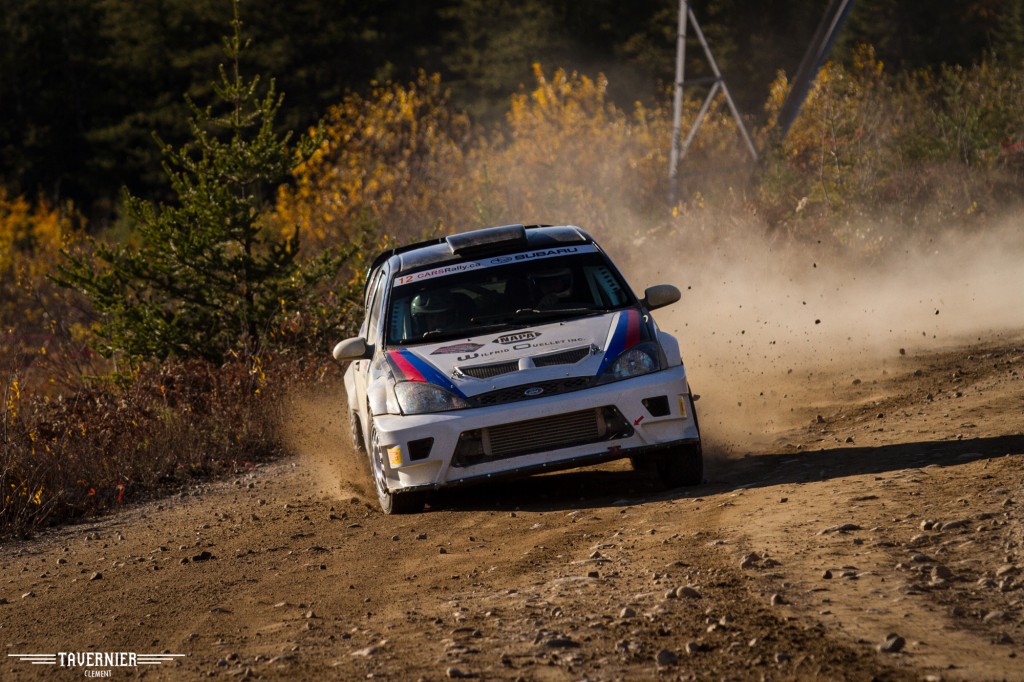 Behind the Top 3 finishers, the competitors of the 2WD category also enjoyed outstanding fights. American Erik Potts, co-driven by Aaron Crescenti finished fourth overall and won the 2WD category at their very first participation in the Rallye de Charlevoix. Potts finished ahead of Mathieu Leblanc and Éric Dubé, fifth overall.

The Rallye de Charlevoix was the sixth of eight rounds of the 2019 Canadian Rally Championship. The season will resume in five weeks with the traditional Rally of the Tall Pines in Bancroft, Ontario, on November 23rd.

Full results can be found at http://rallyscoring.com/results/2019/Charlevoix/index.htm