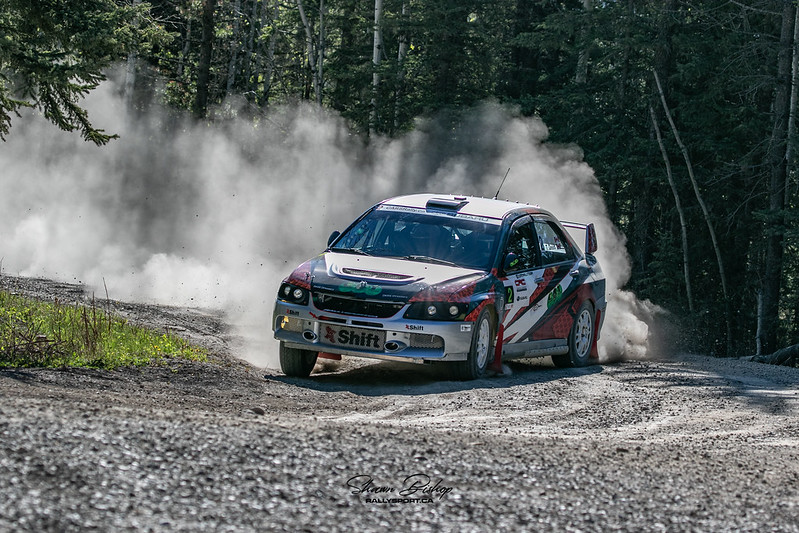 Tanveer Deen and his sister Naila took their Mitsubishi EVO IX to a comfortable win after dominating the Rocky Mountain Rally, the second round of the Canadian Rally Championship, held in Kananaskis Country, Alberta. The event packed 178 competitive kilometers into just 7 stages, with the bulk of the Rally being held on the epic 34 km long Powderface Trail stage.

Twenty-six teams took the start, including two teams coming north from the United States, and four teams making the trip from Quebec. Defending champions André and René Leblanc came west in hopes of adding points to their championship run, as did 2021 runners up Marc-André Brisebois and Marie-France Desmarais Trépanier.

Dry conditions had teams concerned about dust after recce, but winds on rally day meant dust was not a concern. With teams spending over 90 minutes on the stages, the event proved to be an extremely tight battle with only  7.5 seconds separating second and fourth place finishers.

The event opened with two passes of the 4km long Loop Reverse stage to get the teams warmed up, after which Deen had a 0.8 second lead over second place. While facing challenges for stage wins, Deen would continue to lead the event and score his first overall victory in the Canadian Rally Championship. 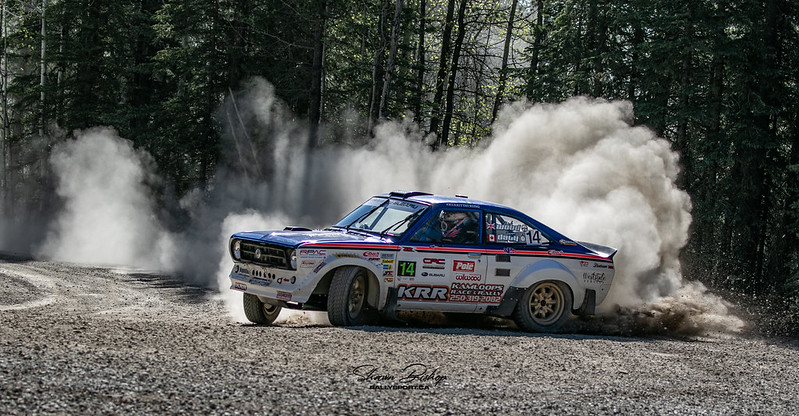 Nick Wood and Jennifer Daly who won every stage in Open 2wd, and also an impressive performance included setting a fastest time on Stage 5 in the crowd-pleasing Datsun 1200 rear wheel drive car. The team charged up the standings from 7th overall after the short forest loop stages, to claim second overall with a slim 6.3 second margin over third place. 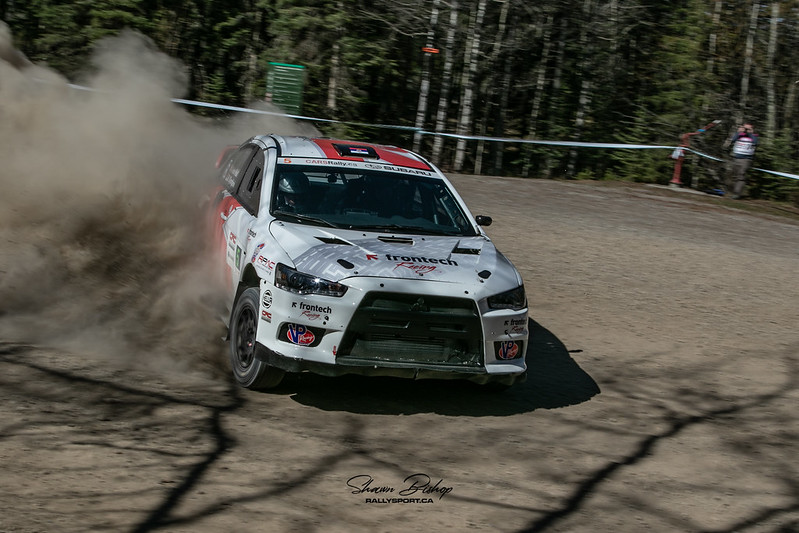 Boris Djordjevic and John Hall finished off the event in third place, to take the final podium spot with a margin of only 1.1 seconds over André Leblanc, who drove a strong final stage to take fourth position away from Besner by 24.2 seconds. 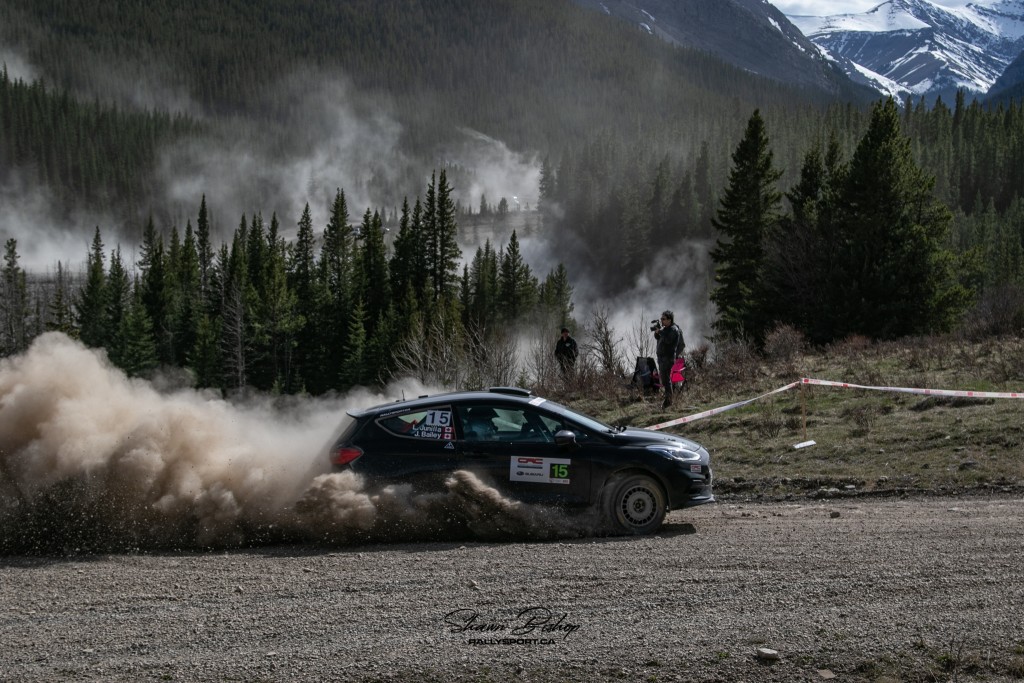 In Two Wheel Drive, defending champion Jason Bailey was joined by Leanne Junnila in his Ford Fiesta and brought home a solid second place in class, and sixth place overall,  only 35 seconds adrift after over an hour and a half of racing. Kornelius Rempel and Betsy Nguyen completed the two-wheel drive podium in their Honda Civic.

With Perce Neige winner Jerome Mailloux sitting out this event, the CRC now has a three three-way tie for the overall championship. The teams will head to New Richmond, QC for the Rallye Baie des Chaleurs for the next round of the Championship. 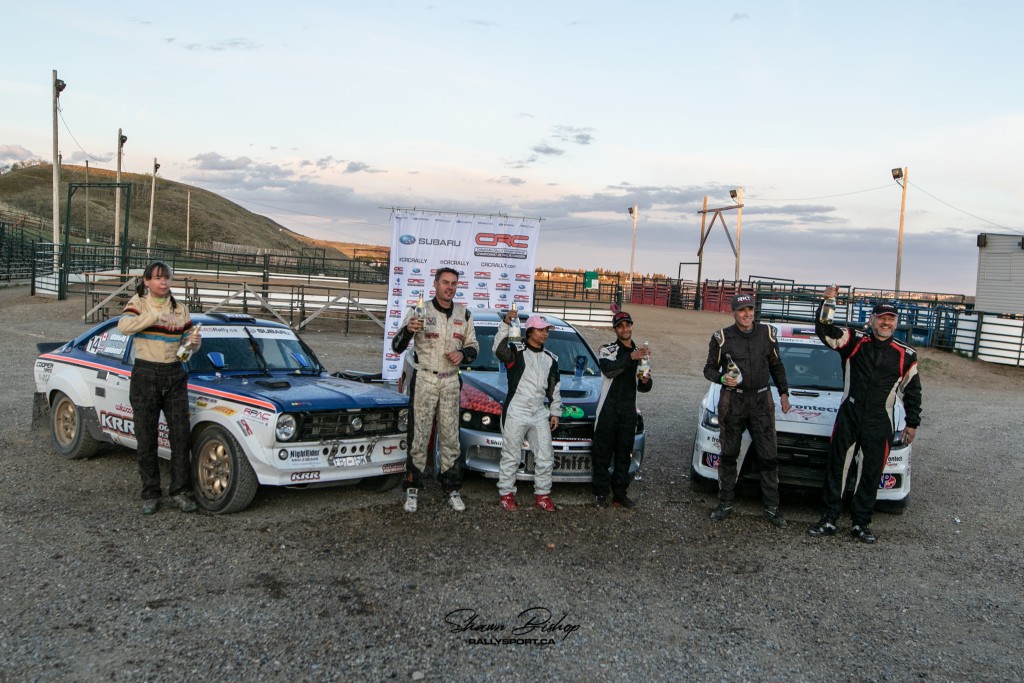 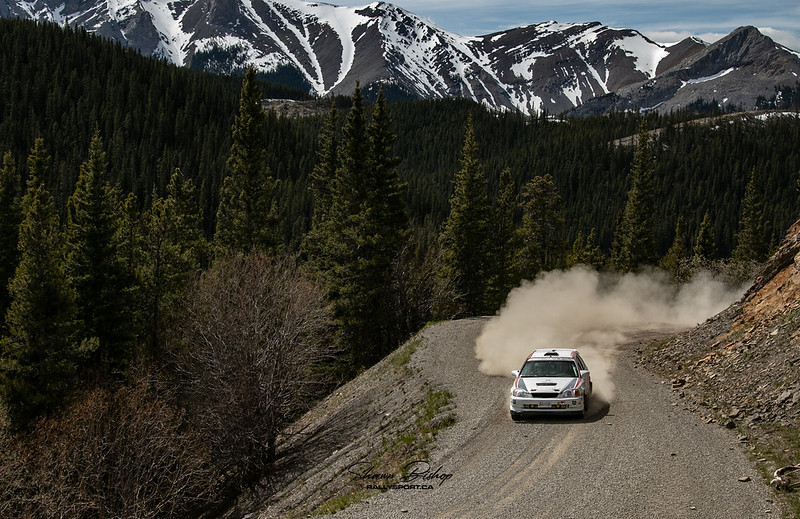 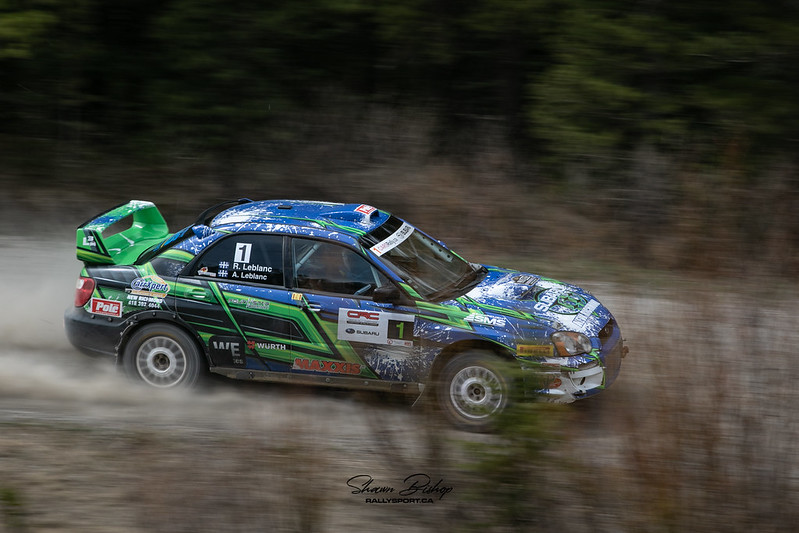 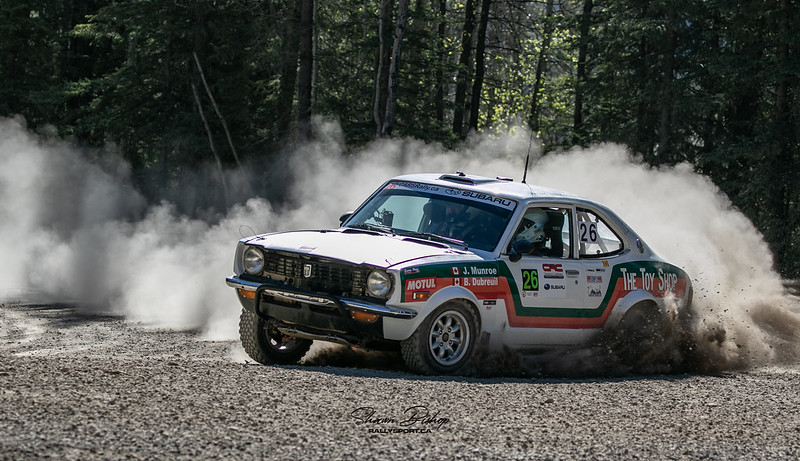