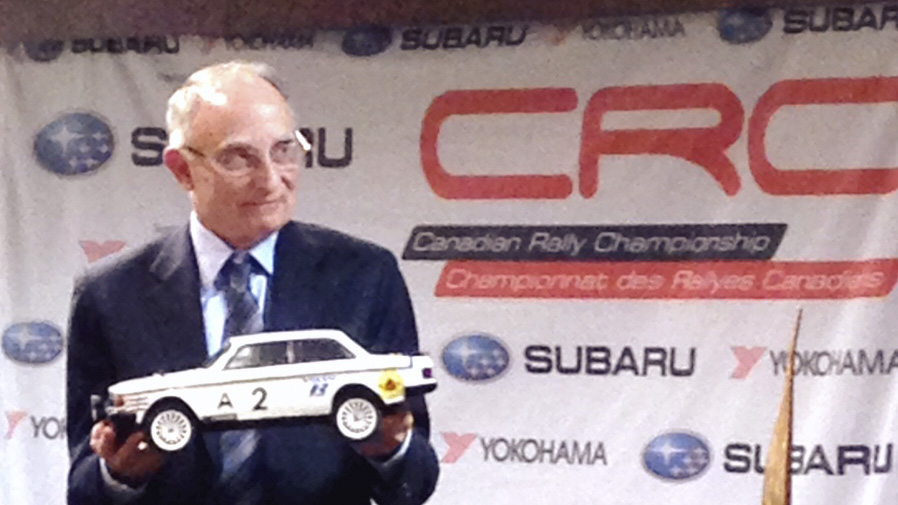 The retirement of the CRC Series Manager, Terry Epp

The retirement of the CRC Series Manager, Terry Epp

The Canadian Association of Rallysport (CARS) is announcing the retirement of Terry Epp, our National Series Manager, as of January 1, 2023.

Terry and Linda foresaw the imminent demise of the Canadian Automobile of Sport Clubs (CASC) and proceeded to design and form a new sanctioning body (CARS). Terry, along with 5 Rally Directors from CASC became the new board of CARS which was incorporated in 1991. CARS then joined ASN Canada FIA to affiliate and receive sanctioning authority to organize the sport of Rally in Canada.

Terry was the president of CARS for fourteen years. When he stepped down from that position, the new role of National Series Manager was created and Terry has led the National rally series ever since, a period of seventeen years. Terry has attended too many rally events to count, but if it is a National rally, he is there with his calming drive and influence. Terry also competed as a co-driver, for several years, winning the Canadian Rally Championship and the Deak award in 1986. Terry was awarded the Ken Vaughan trophy for outstanding contribution to the sport in 1990.

Terry was a guiding force in bringing Subaru Canada to the series as a National Series partner and obtaining the Subaru Contingency program. Terry has also obtained various other series sponsors over the years. Terry had the desire to have the National events filmed and shown on television, CARS partnered with TV2Go as the production company filming the events.

Terry also sits on various rule committees and makes sure the rulebook is correctly written, formatted and published every year.

We would like to take this opportunity to thank Terry for the countless hours, efforts and creativity that he has contributed for the sport of rally and CARS over these last 32 years, and we hope that we will continue to see him at rally events and functions for many years to come.