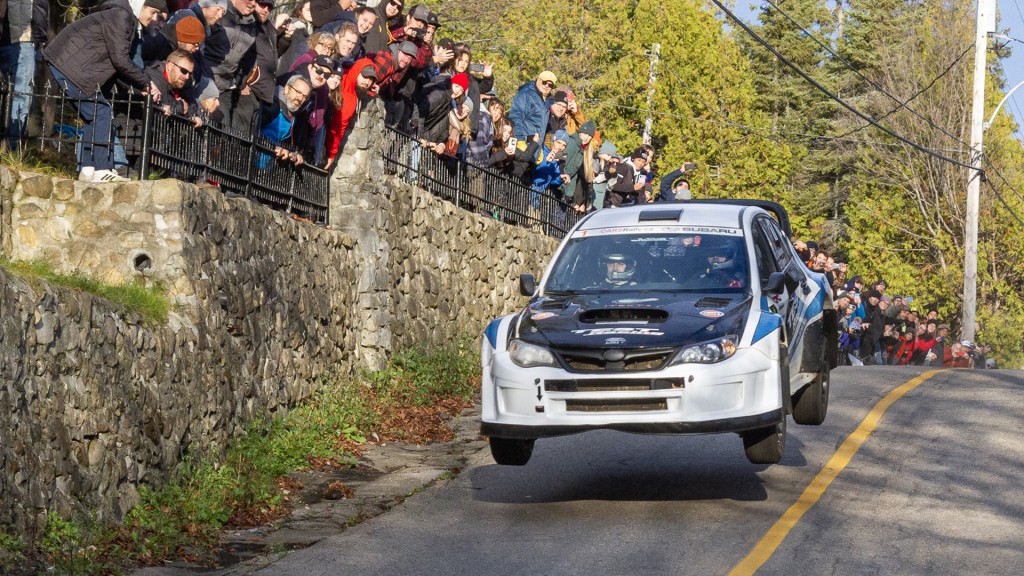 Survival was the name of the game at Rallye de Charlevoix, round five of the Canadian Rally Championship.  Set on the edge of the Saint Lawrence River in the picturesque town of La Malbaie, the combination of tricky forest stages and spectator-lined tarmac super specials caused nearly two-thirds of the 35 teams entered to suffer either off-road excursions or mechanical failures. 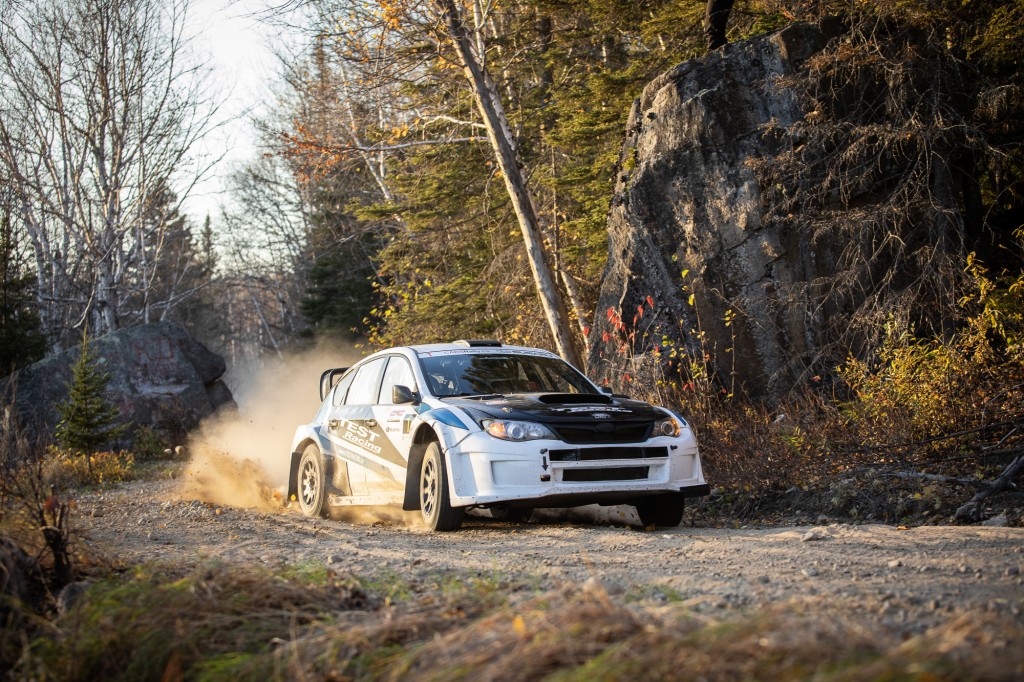 Heading into the event with a 23-point gap to second, Test Racing’s Jerome Mailloux was focused on extending his lead in his pursuit of his first championship. He and co-driver Philippe Poirier quickly set a tremendous pace, winning the first four stages and opening up a lead of nearly two-and-a-half minutes. Their progress was hampered when their gearbox began to fail. Unable to make more than temporary repairs and limited to four gears, the team agreed to nurse the car to the finish of the event, looking for as many points as they could muster. Shedding time on each subsequent stage, Mailloux and Poirier managed to push just hard enough to earn their second win of the season. 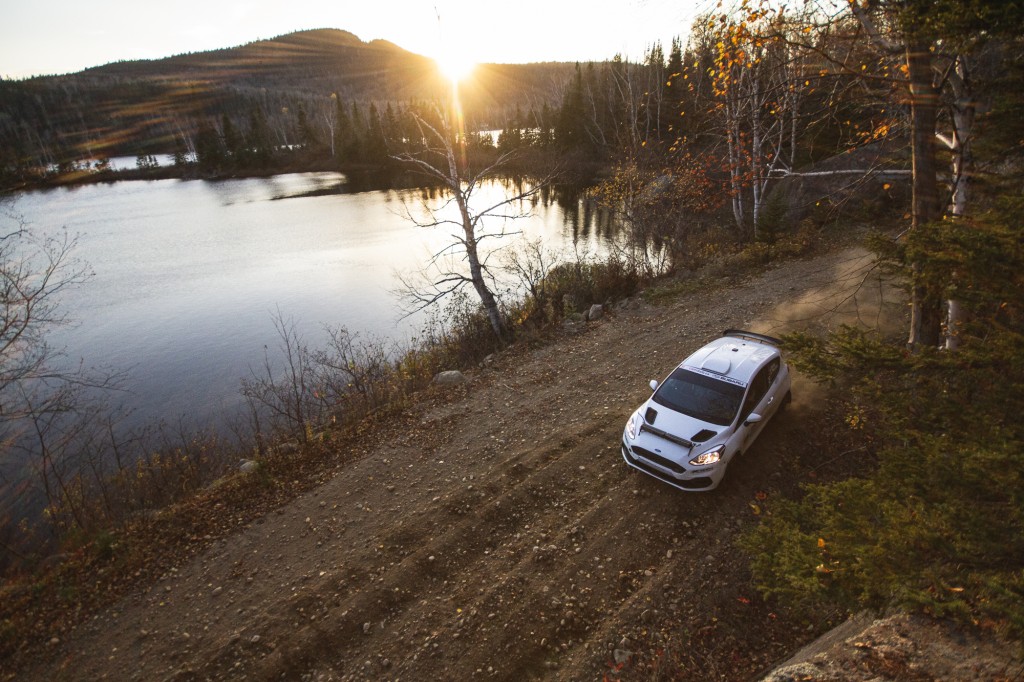 Mailloux’s drive was made much more difficult by the performance of Jason Bailey.  The former two-wheel-drive champion climbed into an all-wheel-drive, open-class Fiesta RC3 for the first time in La Malbaie, intending to test the car ahead of a full season in a similar car in 2023. But instead of slowly building pace, Bailey and co-driver Shayne Peterson found themselves chasing down Mailloux and Poirier half-way through their first day in the car. In the end, they won nine out of fourteen stages, and carved Mailloux’s lead down to 31 seconds to finish second overall. 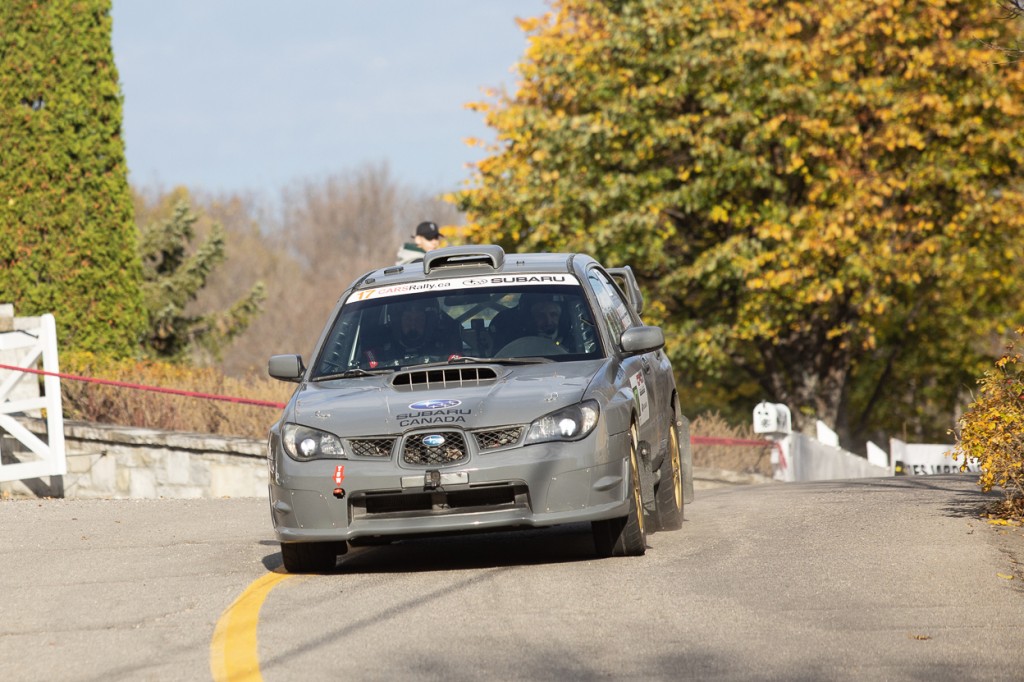 Making good on the racing adage that in order to finish first, you first must finish, Trevor Pougnet and co-driver Ryan Rouleau took third overall and the Production All-Wheel-Drive win by running a smart rally.  Driving carefully, pushing just hard enough to stay ahead of their competitors, they were rewarded with a clean run that saw the Ottawa-based team spraying champagne on the overall podium. 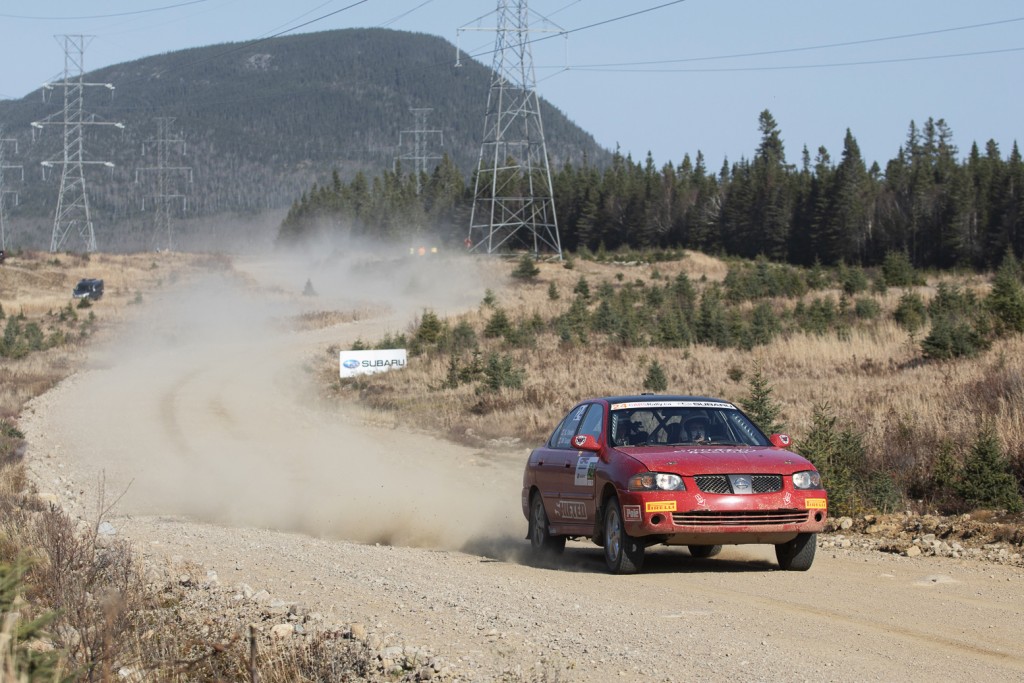 The two-wheel-drive class looked set for a fantastic duel between Chris Greenhouse and current class points leader Nick Wood.  The long-time rivals both started the first tarmac spectator stage full of confidence, Wood with a freshly re-built car, and Greenhouse with three class victories at Rallye de Charlevoix on his resume.  But the showdown quickly unraveled as first Greenhouse, and then Wood, suffered crashes.  Both teams restarted the rally for the start of the second day, but Greenhouse and co-driver Ryan Scott would not make it to the finish.  Wood and co-driver Jennifer Daly earned second place in the class, extending Wood’s lead in the championship.  Kurtis Duddy and co-driver Matthieu Toupin took the two-wheel-drive win, their second National podium finish of the season. 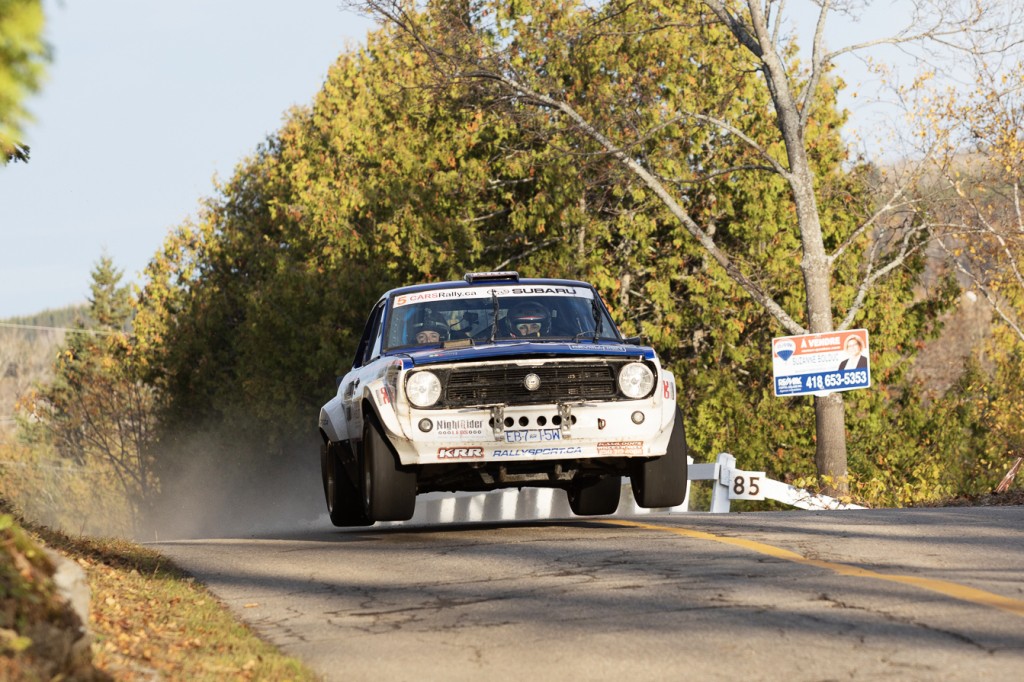 Making a noteworthy appearance on the entry list, professional endurance and road-racing driver Kuno Wittmer decided to try out the rally experience on the stages of Charlevoix. Riding with co-driver Michael Szewczyk and running the 2021 championship-winning car, Wittmer approached the rally as if it was a 24-hour endurance race. It was a strategy that worked well for the team, climbing the leaderboard as high as fourth overall, but a gearbox failure ended the fairy tale. Despite the rollercoaster ride, Wittmer indicated that he would like to be back in a rally car again.

Two events remain in the 2022 Canadian Rally Championship, the legendary Lincoln Electric Rally of The Tall Pines in Bancroft, Ontario, and the Big White Winter Rally in Kelowna, BC. With the cancellation of the Pacific Forest Rally in September, the final round of Championship will be scored as double points. Although Jerome Mailloux has extended his lead to 44 points, the title chase is far from over. 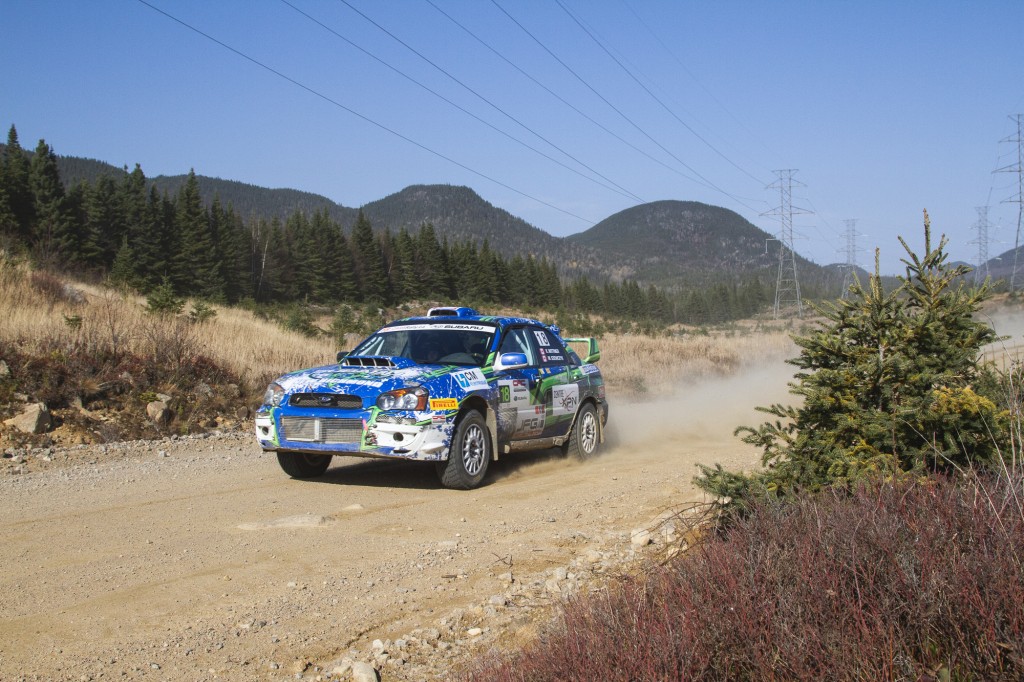