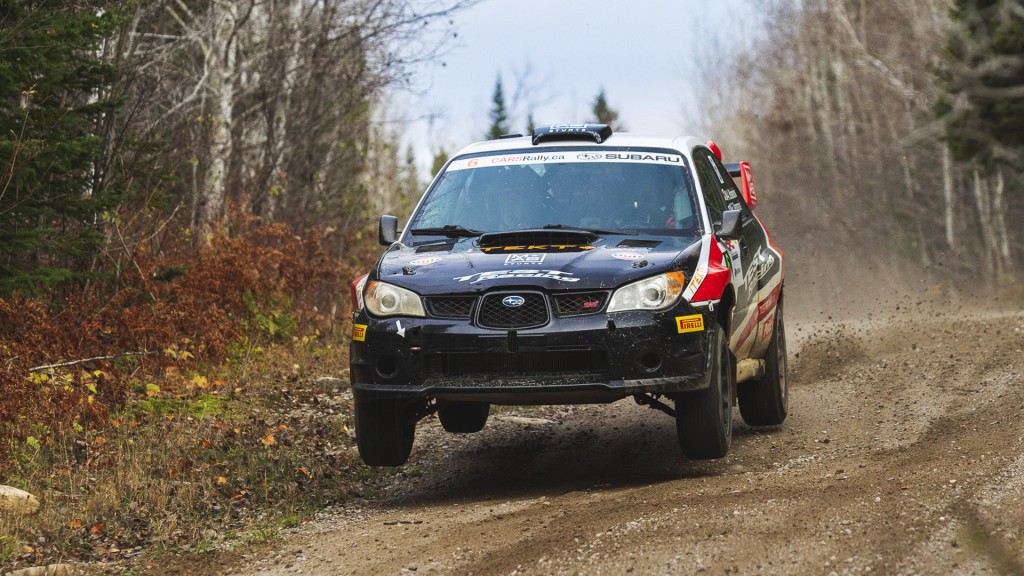 October 24, 2021 – The Rallye de Charlevoix was contested this past weekend as the fourth of six events in the 2021 Canadian Rally Championship, presented by Subaru.  Between the sea and the mountains, in the heart of the beautifully scenic region of Charlevoix, the event was spectacular from start to finish.  In the end, a new team earned its very first win in the Canadian Rally Championship: Marc-André Brisebois and Marie-France Desmarais-Trépanier.

At the wheel of a Subaru WRX STI from Test Racing, Brisebois and his co-driver were not originally the event favourites.  But at the end of this rally’s 14 competitive stages, held over two days, the duo held off their teammates Jérôme Mailloux and Philippe Poirier, as well as Nicolas Laverdière and co-driver Patrick Lévesque, winners of the 2019 edition. 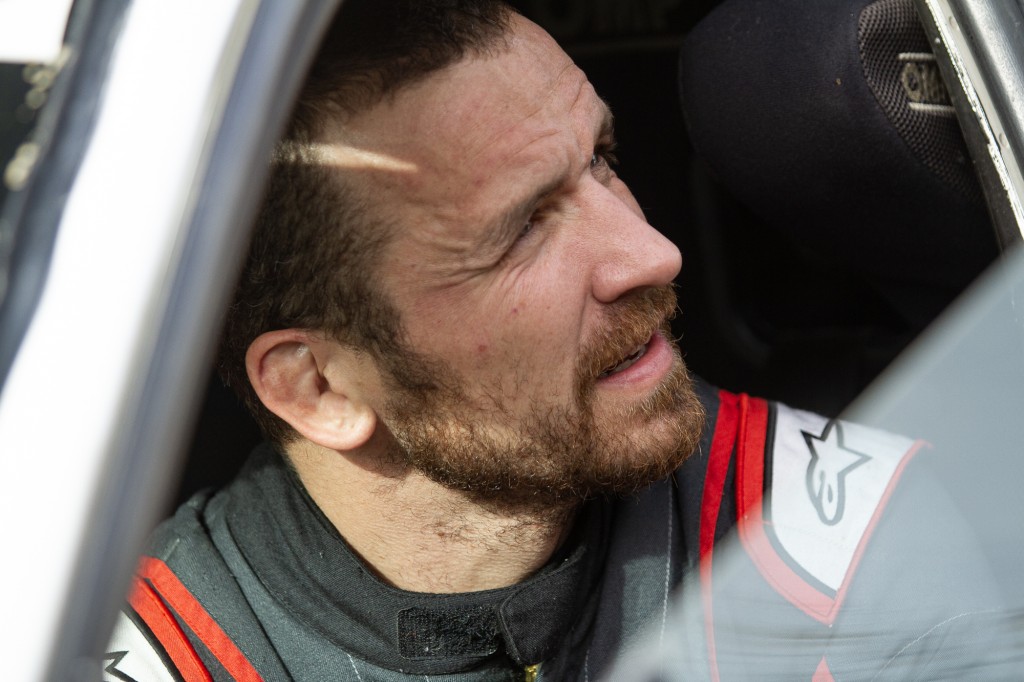 From the start on Saturday morning, Brisebois showed his speed but dropped two tenths of a second to Mailloux on the first stage before winning the second stage by a little more than two seconds and hence overtaking the lead.  But once the town stages were complete, the forest roads permitted Mailloux to retake the top of the standings.   After having built a two-minute lead over his rivals, a broken bearing slowed Mailloux down towards the end of the day, as he watched Brisebois and Laverdière overtake him in the rankings.

The rally took another spectacular turn with three teams battling for the victory during a second sunny day of competition on the four remaining stages.  Despite the maximum attack of Mailloux/Poirier, who were able to take second place from Laverdière/Lévesque, Marc-André Brisebois and Marie-France Desmarais-Trépanier claimed top spot by a slim margin of 37.8 seconds. 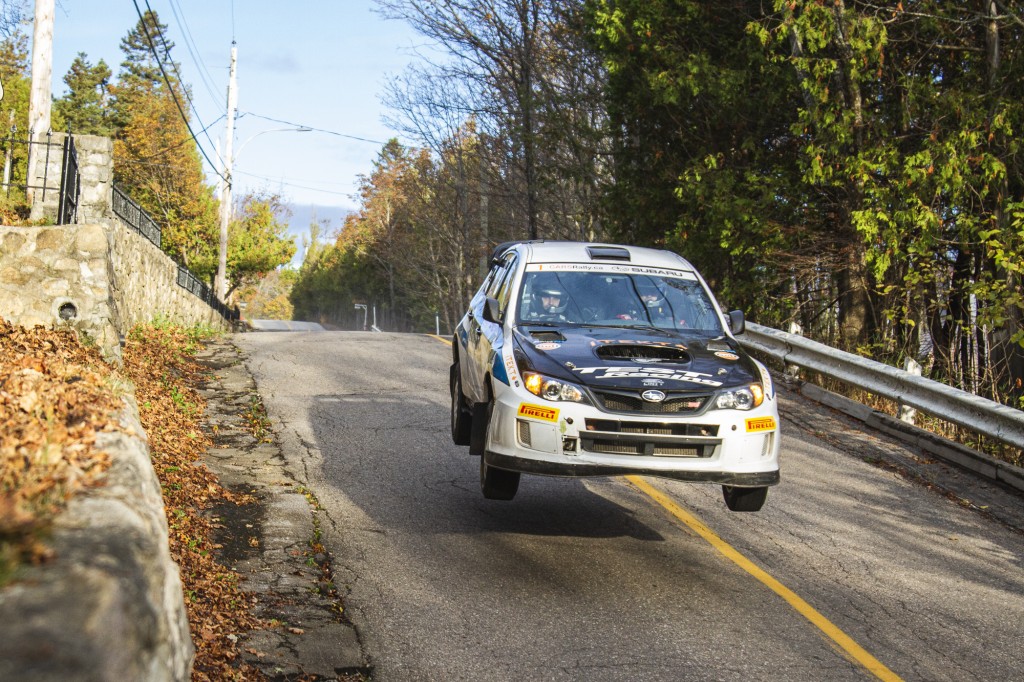 Mailloux/Poirier and Laverdière/Lévesque completed the podium ahead of Nick and Kelly Mathew (Subaru WRX STI), who were near the front of the pack for the duration of the event. Vincent and Christopher Trudel, another sibling duo, rounded out the Top 5, won the Production 4 wheel-drive class, and were the fastest Novice finishers. 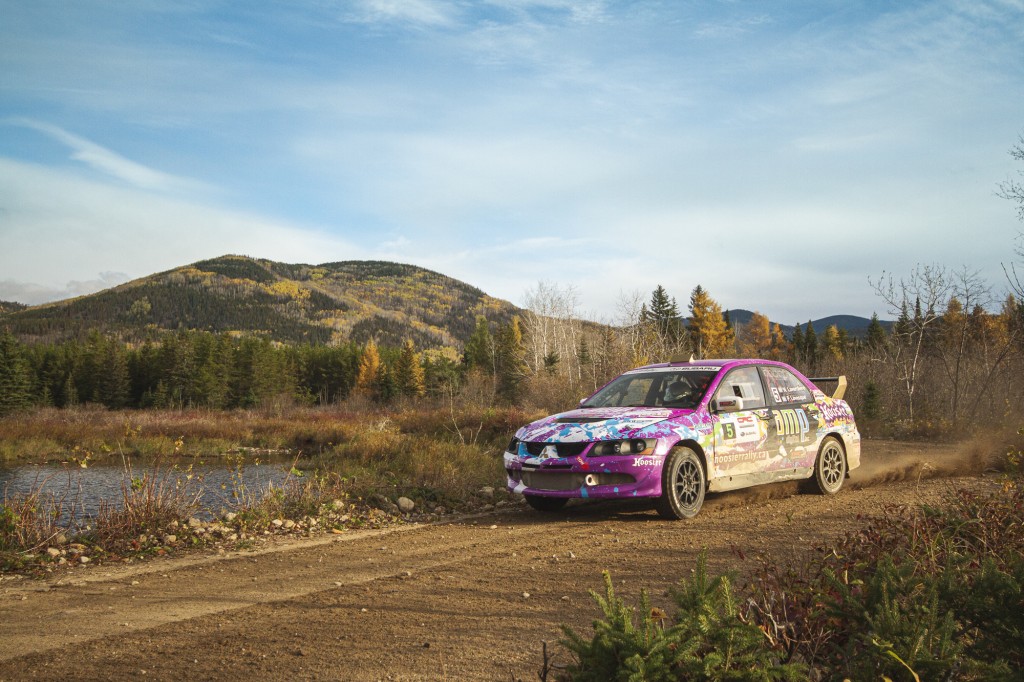 The 2 wheel-drive battle for victory was also filled with plenty of movement.  In the beginning, it was the British Columbian duo of Nick Wood and Jennifer Daly who were fastest, before seeing Mathieu Leblanc and Éric Dubé of Gaspésie complete the day in top honours.

The top three were all within 40 seconds of one another, however, mechanical problems with their Honda Civic prevented Leblanc/Dubé from restarting on day 2.  This benefited Yvan Joyal and Marc-André Lamontagne (BMW 318) who finished the last stages in the lead. 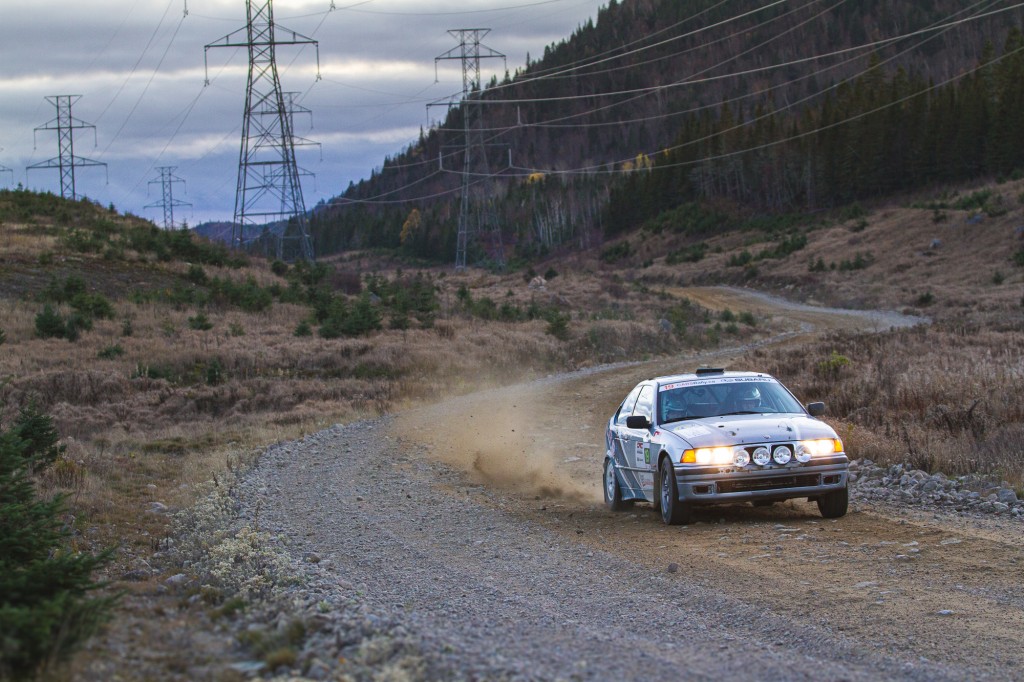 The final stages were dominated by Nick Wood but the time lost on day 1 prevented him from vying for the win.  On the contrary, Jason Bailey and Jamie Willetts (Ford Fiesta R2) fought right to the end with Joyal/Lamontagne. At the finish, the Quebec driver was 15 seconds faster than his rival from western Canada.  Wood and Daly completed the podium.

Joyal/Lamontagne and Bailey/Willetts finished in sixth and seventh spots overall, respectively, in front of Simon Aubé and Danny Hudon (Subaru), Wood/Daly (Datsun) and the Ontarian duo of Jim Stevens/Brandon Pace (fourth place in 2-wheel drive with their Suzuki). 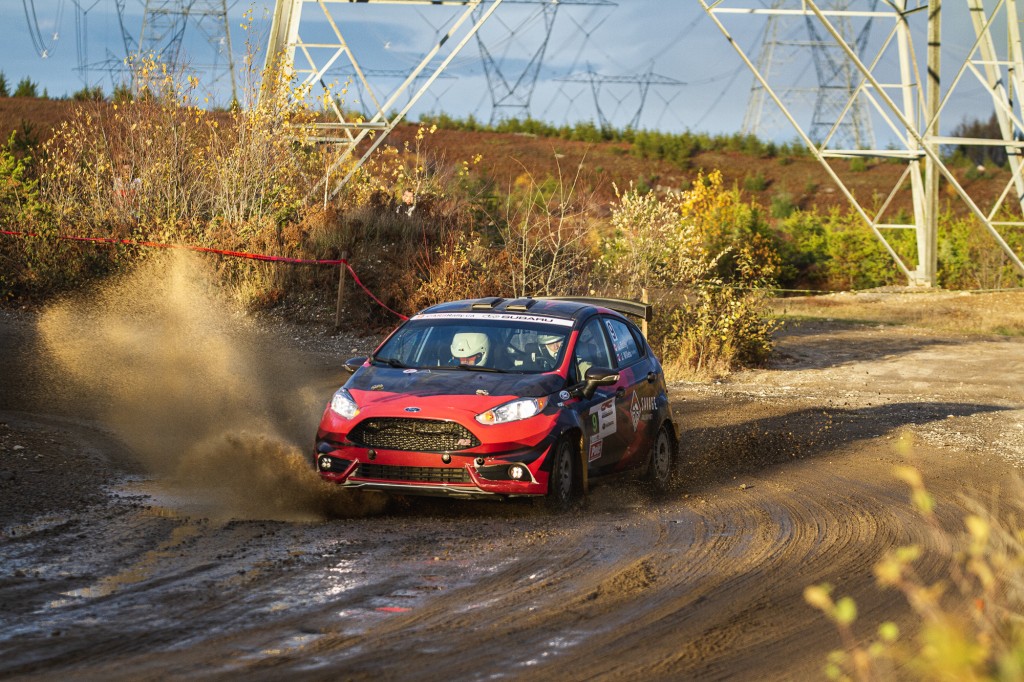 Marc-André Brisebois celebrated his victory in style with an exciting backflip in front of the podium.  This win relaunches the fight for the drivers’ championship with two events remaining as brothers André and René Leblanc, winners of the previous event, were forced to retire from the rally early, as was Sébastien Clark and Alexandre Moreau, despite his impressive early stage times.

The Rallye de Charlevoix was the fourth event counting towards the 2021 Canadian Rally Championship, which is held across the country.  The series will continue in Ontario on November 19th and 20th for the Rally of the Tall Pines.