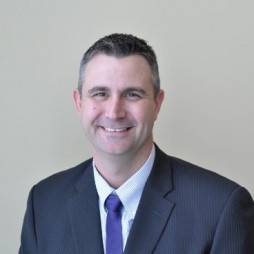 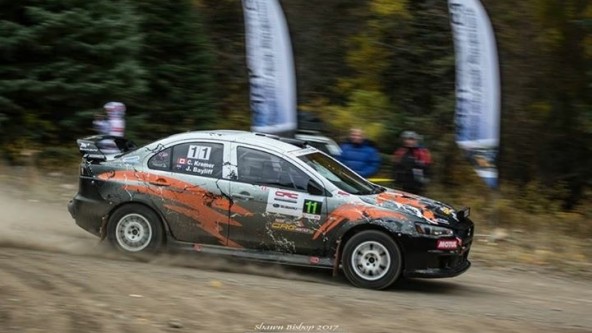 The 2018 season is set to be an exciting year for J.C.B. Motorsport, with ongoing experience and a full race program scheduled with the new car, Justin and the whole team are looking forward to a successful season competing in both the Canadian National Rally the Western Canadian Championships in the Production O4WD Class.