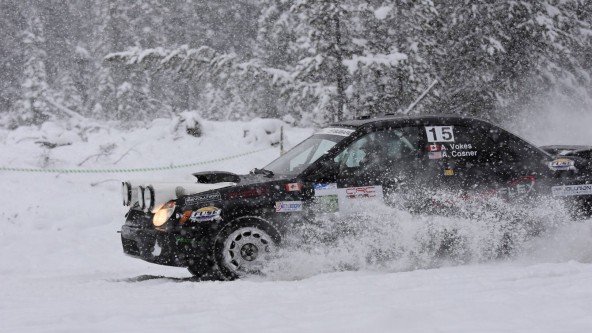 Adam Vokes has been competing in rally across North America for over a decade, collecting a variety of regional and national championships along the way.

Current plans include competing in the rest of the Western Canada Rally Championship for the 2016 season, as well as duking it out with other national competitors at the Pacific Forest Rally and the Big White Winter Rally near the end of the season.